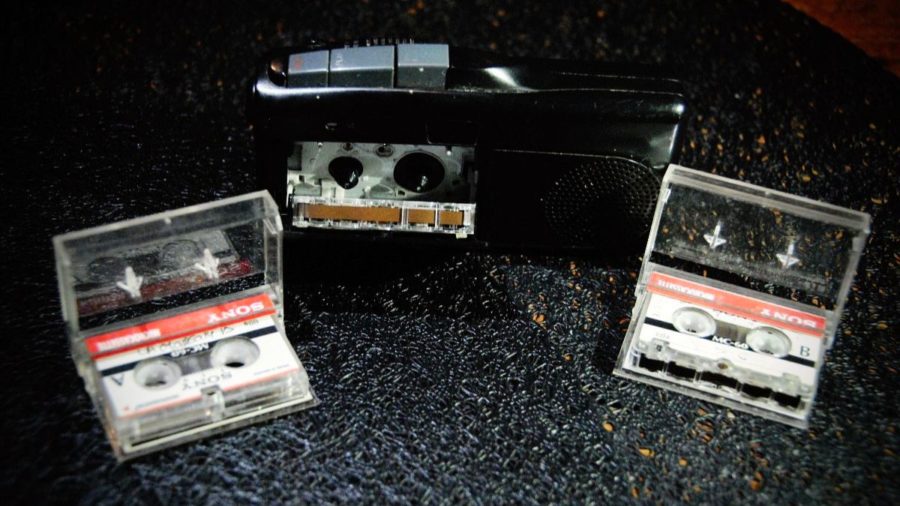 Today, the Democracy Fighters Magic Grant is proud to announce the launch of Voces Silenciadas (Silenced Voices, in English), the projects podcast. The project can be listened to on the Democracy Fighters website or on Spotify. Each episode of this non-fiction documentary tells the story of a journalist killed in Mexico. Through their life stories, the podcast delves into the risks and obstacles faced by reporters in different regions throughout the country.

The first episode, Arenas Movedizas, tells the story of Ricardo Monluí Cabrera, a reporter from the city of Córdoba in the state of Veracruz. Ricardo had a long career as a journalist before he was murdered on March 19, 2017.

For this episode, project lead and journalist Alejandra Ibarra Chaoul spoke to Javier Vargas Salinas, local reporter and Ricardo’s close friend. Aside from sharing anecdotes about Ricardo, he explained the context of increasing violence in Veracruz: “more and more weapons got here, weapons that we didn’t see before […] as a citizen, you used yo know who were the pistoleros, yes. Now… now you don’t even know who’s sitting next to you.”

Voces Silenciadas is a podcast by Democracy Fighters, the living archive that preserves the works of slain journalists. This production was possible through additional help from the Committee to Protect Journalists and was produced by Antifaz.

Photo of Ricardo’s recorder and tapes of his last interviews by Alejandra Ibarra Chaoul.