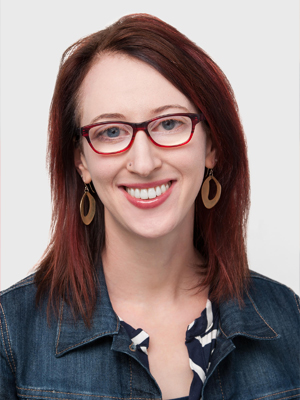 Shiri Azenkot is an Assistant Professor of Information Science at Cornell Tech, the new Cornell University campus in New York City. Her research lies in the intersection of technology, disability, and interaction. She likes building things and discussing their sociocultural implications. In particular, Shiri’s research focuses on designing intelligent interactive systems for people with visual impairments. She has published at top-tier human-computer interaction and accessibility venues such as ACM CHI, ACM ASSETS, and ACM UIST, receiving multiple best paper awards and nominations. Shiri is also the founder of the XR Access Initiative (xraccess.org), a broad academic-industry partnership to make augmented and virtual reality accessible from the ground up. She received her PhD in computer science from the University of Washington and her BA, also in computer science, from Pomona College.