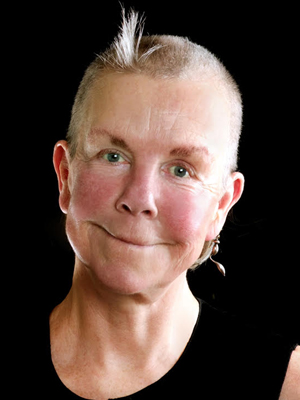 Rachel Strickland works as an independent filmmaker, documentary videographer, interaction designer/inventor, and media artist. Since making documentary films with cinéma vérité pioneers Richard Leacock and Ed Pincus in the 1970’s, her research and art have focused on cinematic dimensions of the sense of place, the animate and ephemeral dimensions of architectural space, and new paradigms for narrative construction in digital media. She has taught film production at MIT, UC Santa Cruz, SCI-Arc, and California College of the Arts, and pursued a vision of spontaneous cinema while employed as research videographer at Atari, Apple, and Interval Research Corporation. She has received awards from the NEA, Banff Centre for the Arts, and Rockefeller Foundation’s Program for Media Artists.