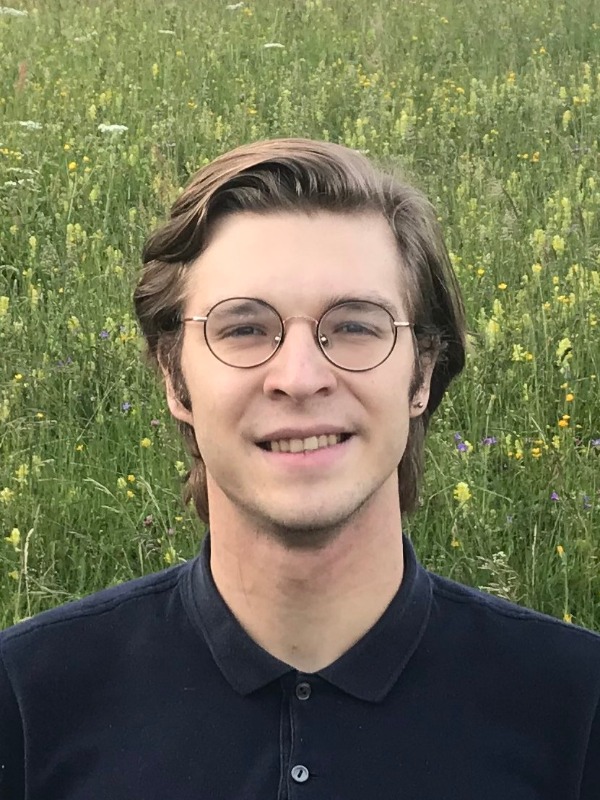 Eric Bolton is one of two machine learning developers at the Brown Institute’s Local News Lab. He got his start at the Wall Street Journal’s nascent R&D team, designing data applications for readers and journalists alike. His main focus was developing machine learning components for a variety of newsroom tools. These included search interfaces for large quantities of transcripts (such as remarks by presidential candidates or S&P 500 earnings calls), chatbots sending useful market movement alerts to journalists, and his personal favorite, an AI art bot that could draw Wall Street Journal-style portraits of people.

Eric is half-French and half-Dutch, though he grew up in New York, where he received a bilingual education in French and English. He discovered his enthusiasm for programming as a Geosciences undergraduate at Princeton. A lifelong writer as well, Eric later combined his passions by earning a dual Masters degree in Journalism and Computer Science at Columbia University. He’s also an avid hiker, triathlete, and aspiring cartoonist.