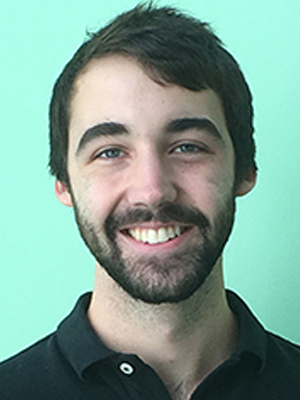 Daniel Muise is a PhD Candidate at Stanford’s Communication Department, and a graduate fellow at the Stanford Data Science Initiative. His research focuses on mediated political information and its polarizing outcomes. Since 2016, he has been an active member of the interuniversity Screenomics Lab, which analyzes smartphone logs to study the individualized process of media use. Daniel holds two bachelor’s degrees in political science and Economics from the University of Massachusetts, and a Master’s in Communication from Stanford. Previously, he has worked in data privacy research at Harvard’s School of Engineering and Applied Sciences, and in computational social science at Microsoft Research.