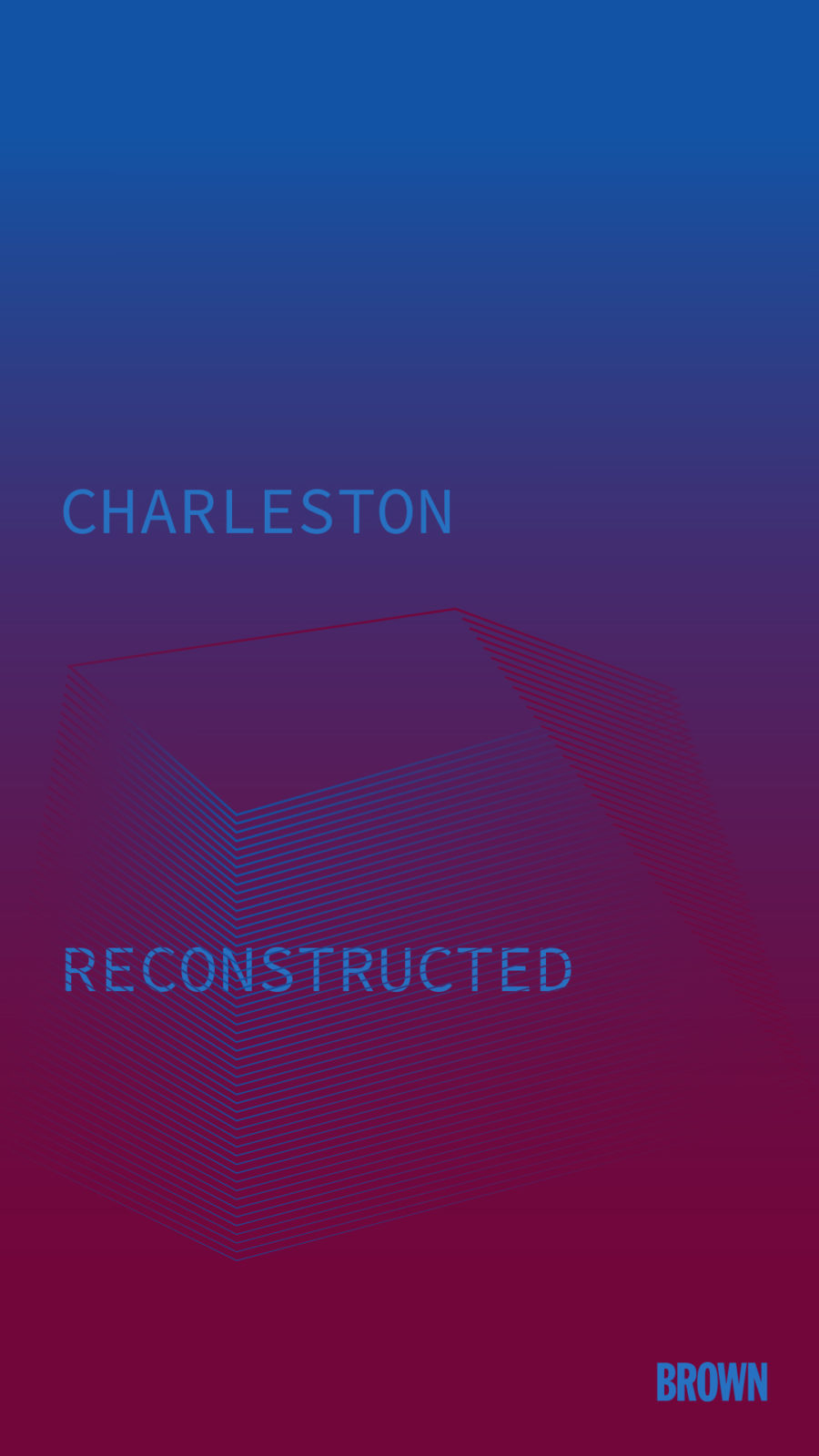 Particularly in the American South, historical memory is distorted by outdated structures in public spaces. Antebellum and Confederate era monuments celebrate the oppressive legacy of  white men and exclude the contributions of women and people of color to American society, complicating claims to equality in the present. White supremacists gather around them, local governments fight over whether to remove them, and activists tear them down. It’s a slow moving process toward creating a physical space that reflects more current ideas about the past and present. With a seed grant, Columbia Documentary Journalism student Robert Tokanel, Stanford Computer Scientist Kyle Qian, and Stanford undergraduates Khoi Le and Hope Schroeder will help audiences imagine a powerful new reality. The team will work toward digitally transforming public spaces in Charleston, South Carolina, using narrative film techniques and augmented reality to flip the power structures of the past, hoping to expose users to a range of perspectives about the value of monuments as they currently stand.