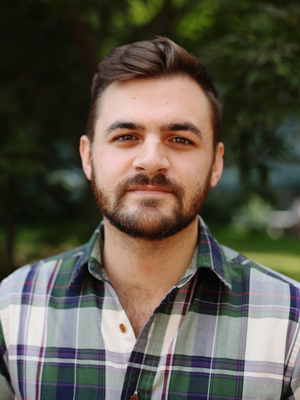 Rob Tokanel is a journalist and documentary filmmaker whose work has been published on The New York Times Learning Network, Boston.com, and Mic. He has previously produced films about the Holocaust and the post-Civil War Reconstruction Era and reported from Jordan, Turkey, and Zimbabwe. He is a graduate of Northeastern University and the Columbia University Graduate School of Journalism.