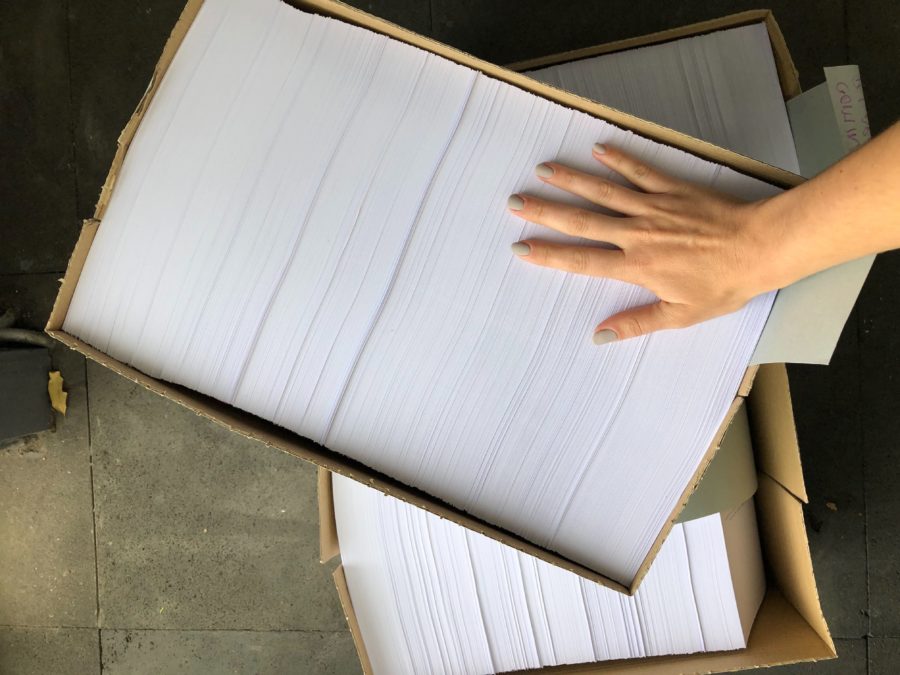 On the evening of October 9, the Brown Institute for Media Innovation, the Committee to Protect Journalists, and Article 19 gathered at Casa Refugio Citlaltépetl in Mexico City for the launch of Democracy Fighters, a digital archive that aggregates and preserves the works of journalists killed in Mexico. Since 2000, 111 journalists and media workers have been killed in the country, turning it into one of the deadliest to be a reporter in the world, according to the Committee to Protect Journalists. Democracy Fighters currently hosts over 12,000 clips from 40 journalists spanning over 30 years. It was the recipient of a 2018-19 Magic Grant.

View the project at ddld.mx 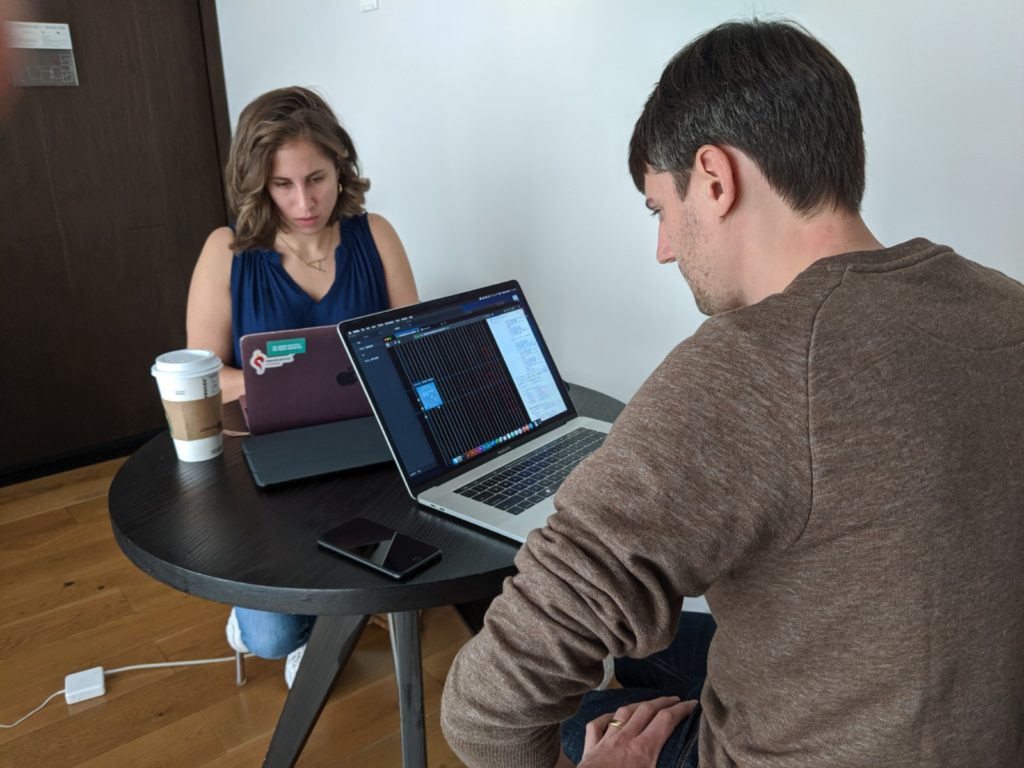 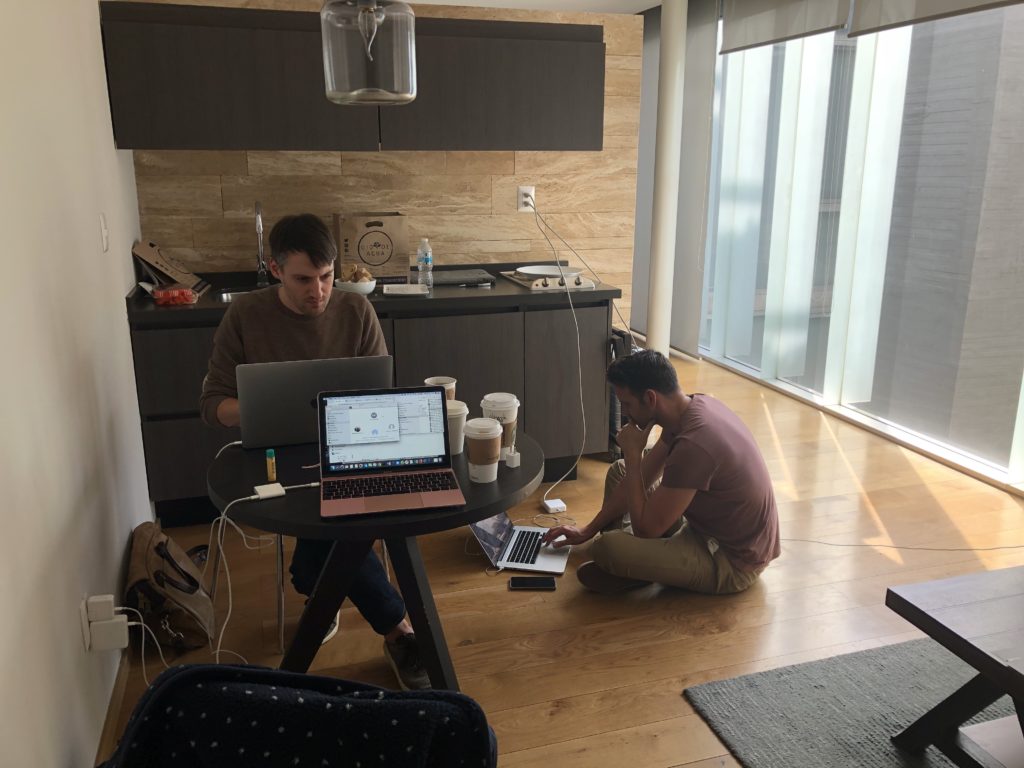 Three hours before the launch event. The team is joined by Jan-Albert Hootsen from the Committee to Protect Journalists to prepare the venue, the Casa Refugio Citlaltépetl. 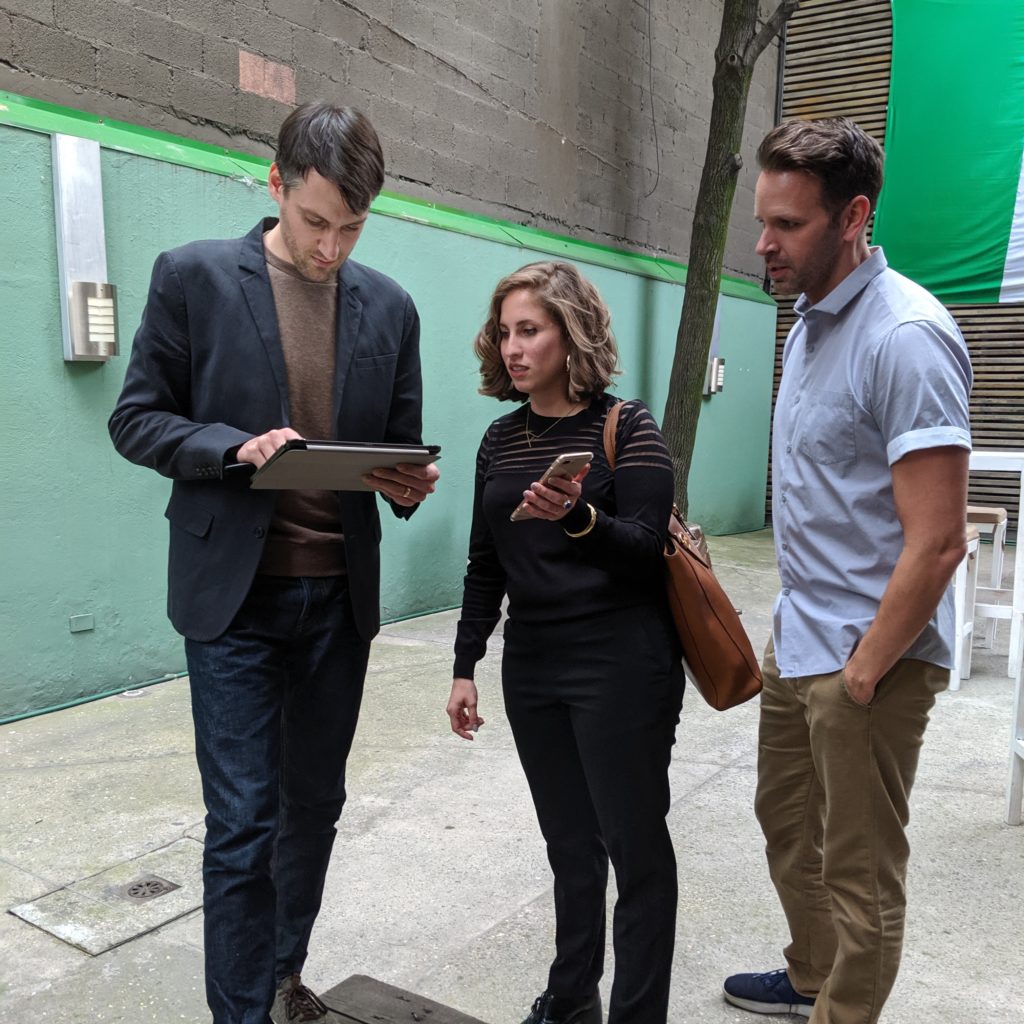 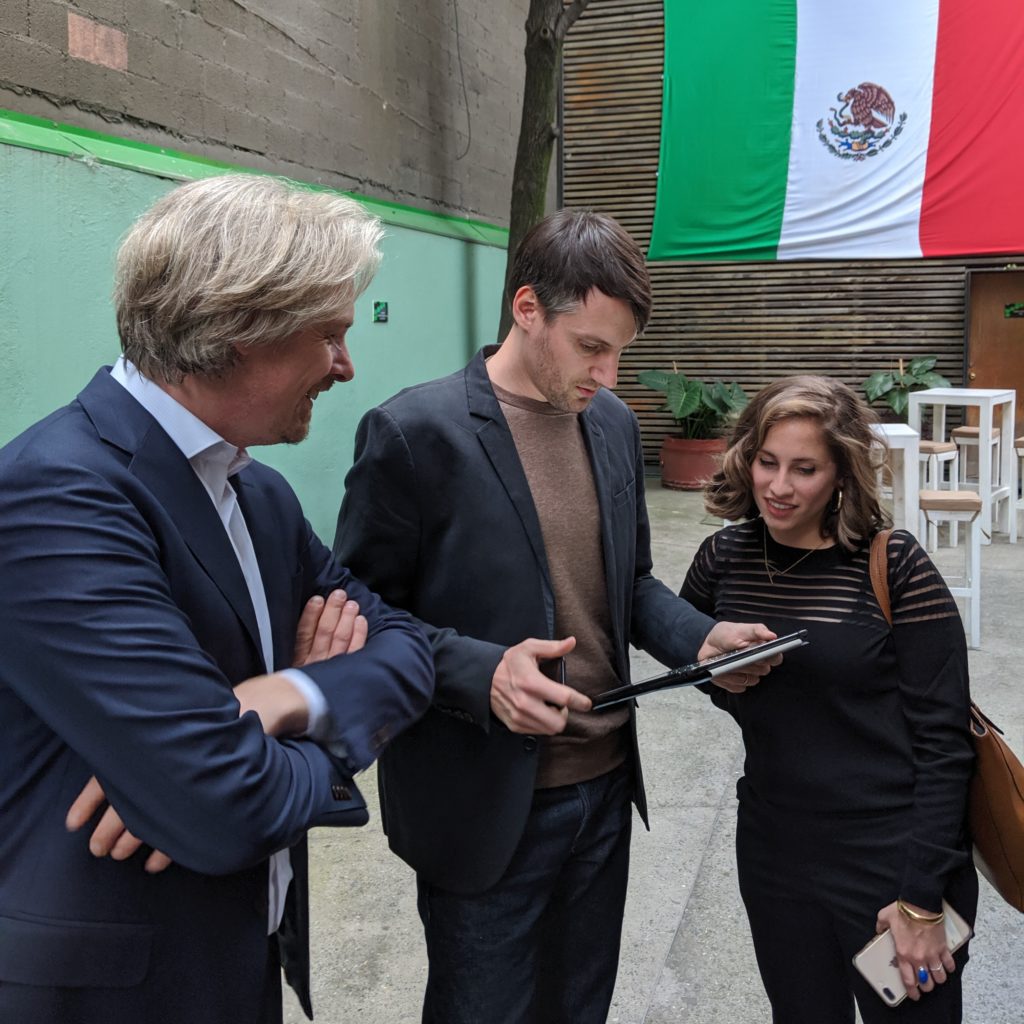 As an expression of the literal weight of material contained in the archive, the team printed its contents and arranged stacks of paper around the exhibition space. These paper copies are a representation of the volume of journalism that abruptly ended when each journalist was killed. 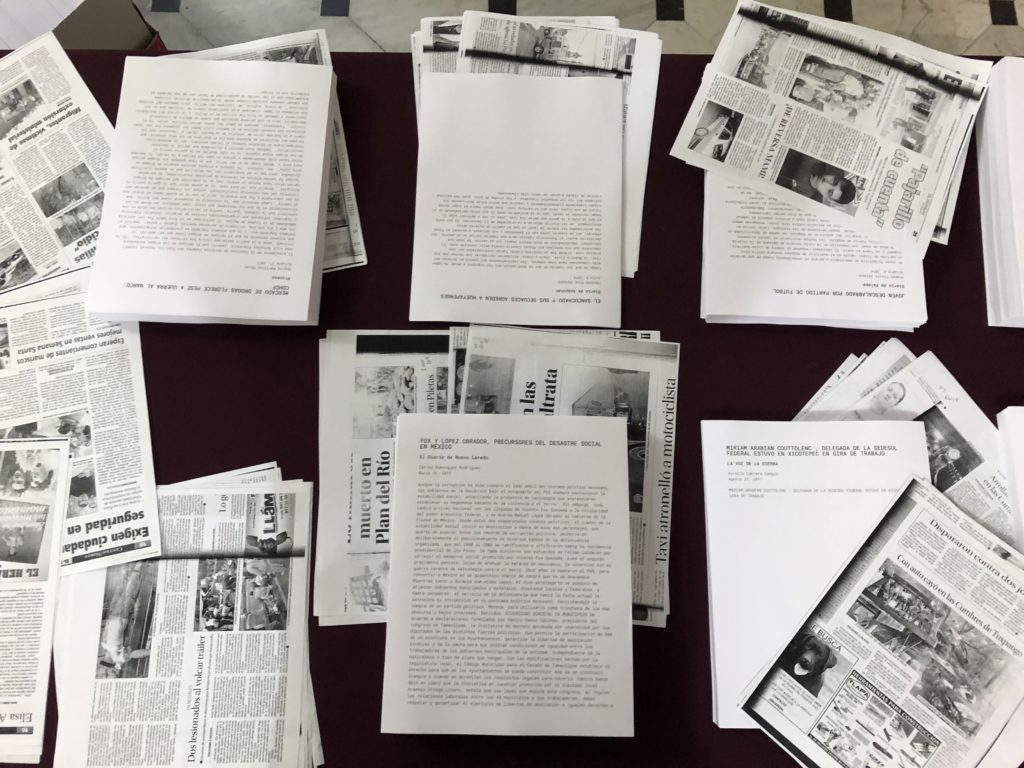 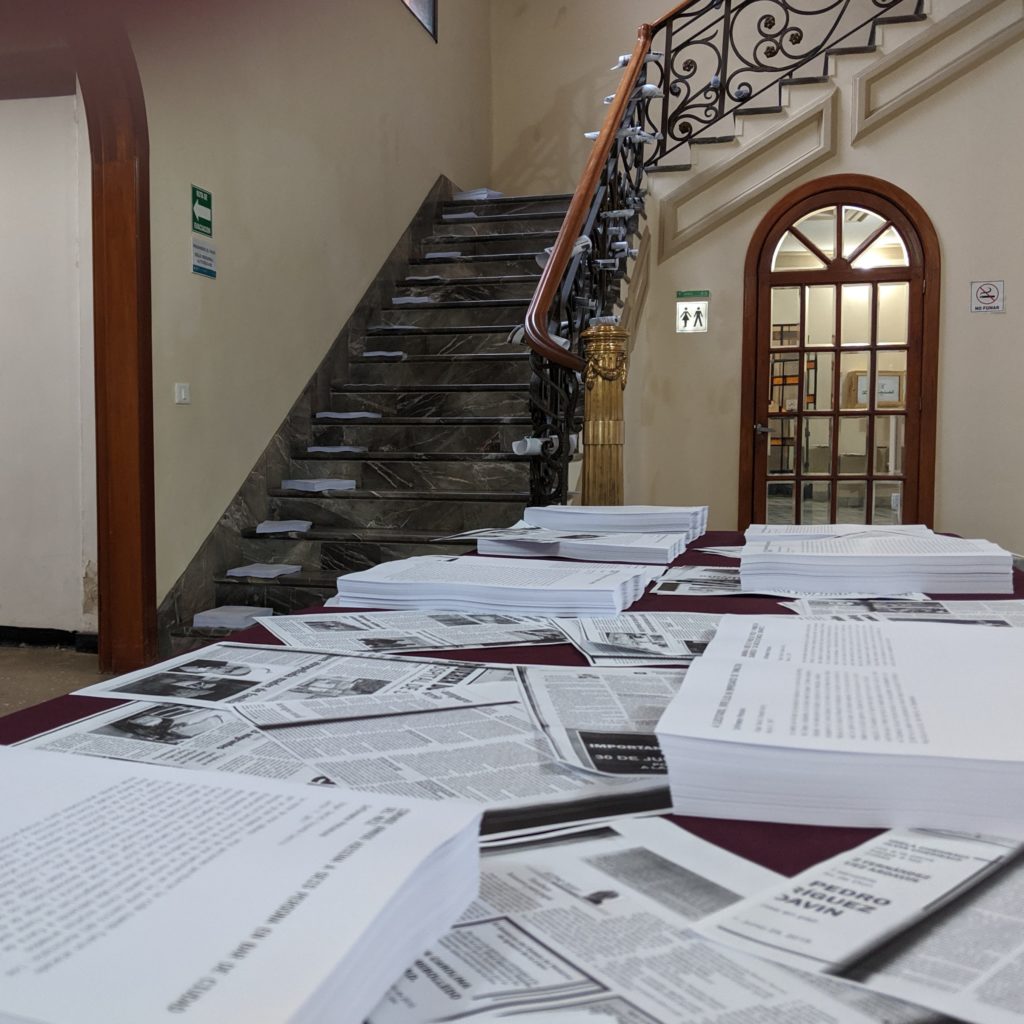 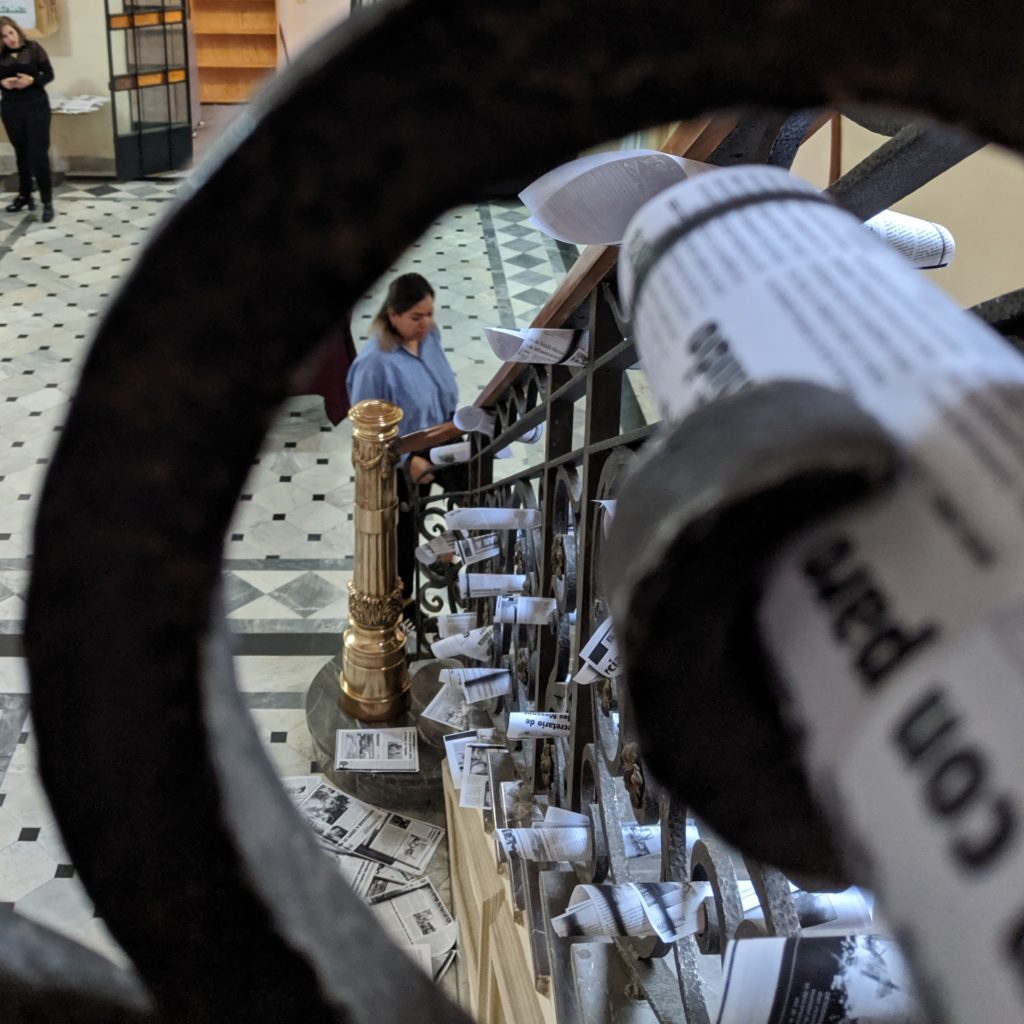 The Democracy Fighters web site will be featured in presentations later in the evening. Last minute tests of the projection and it looks like we’re ready. 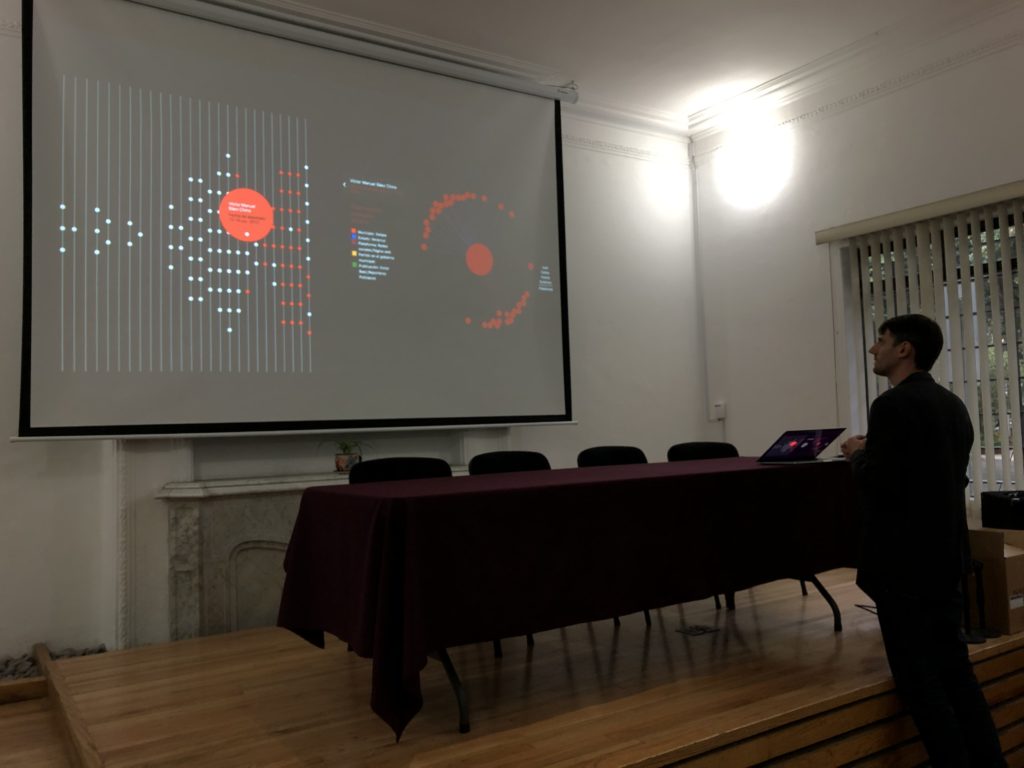 Some family members of the victims were the first to arrive — they were given simple white pins to indicate their tie, should they want to. 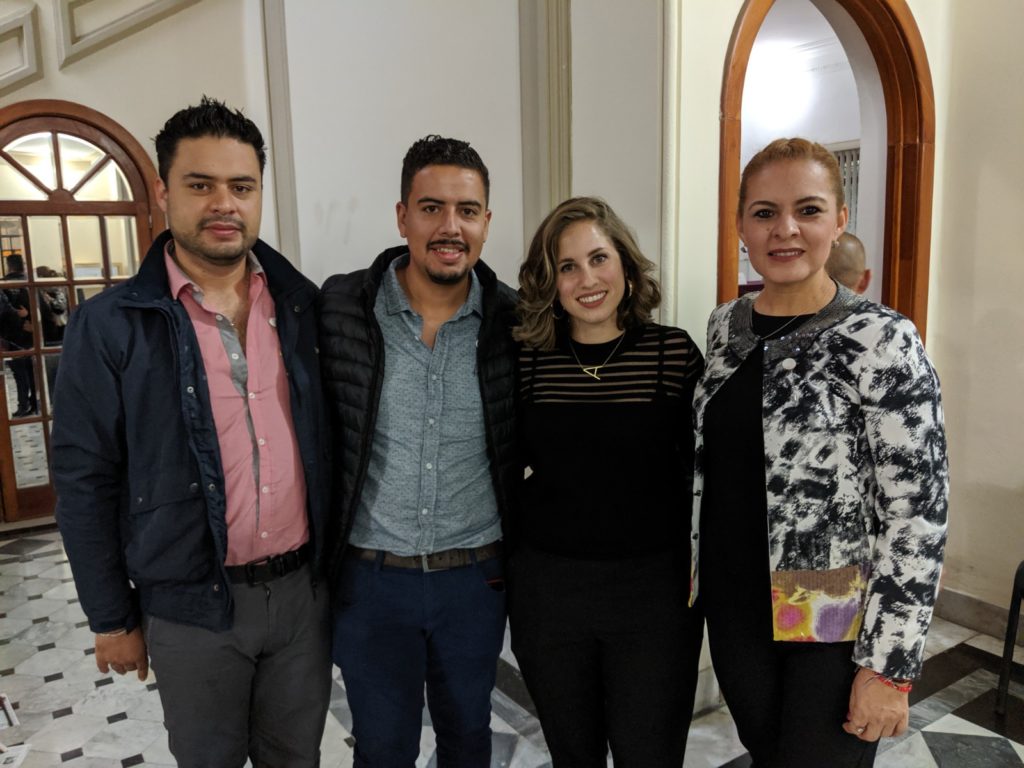 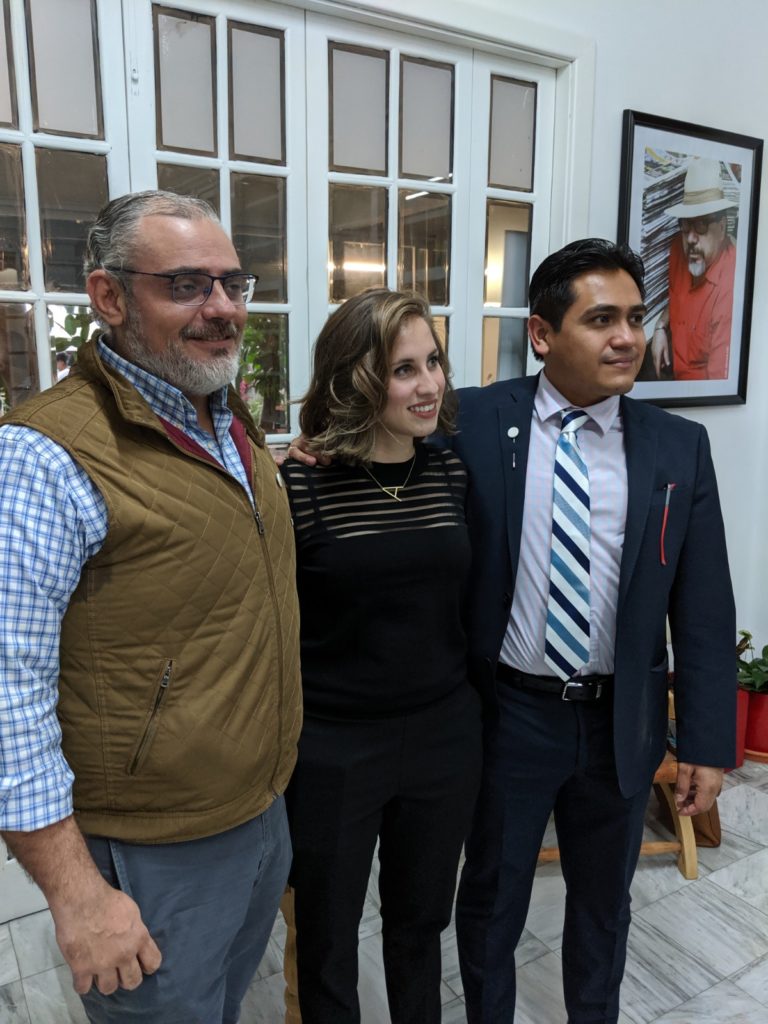 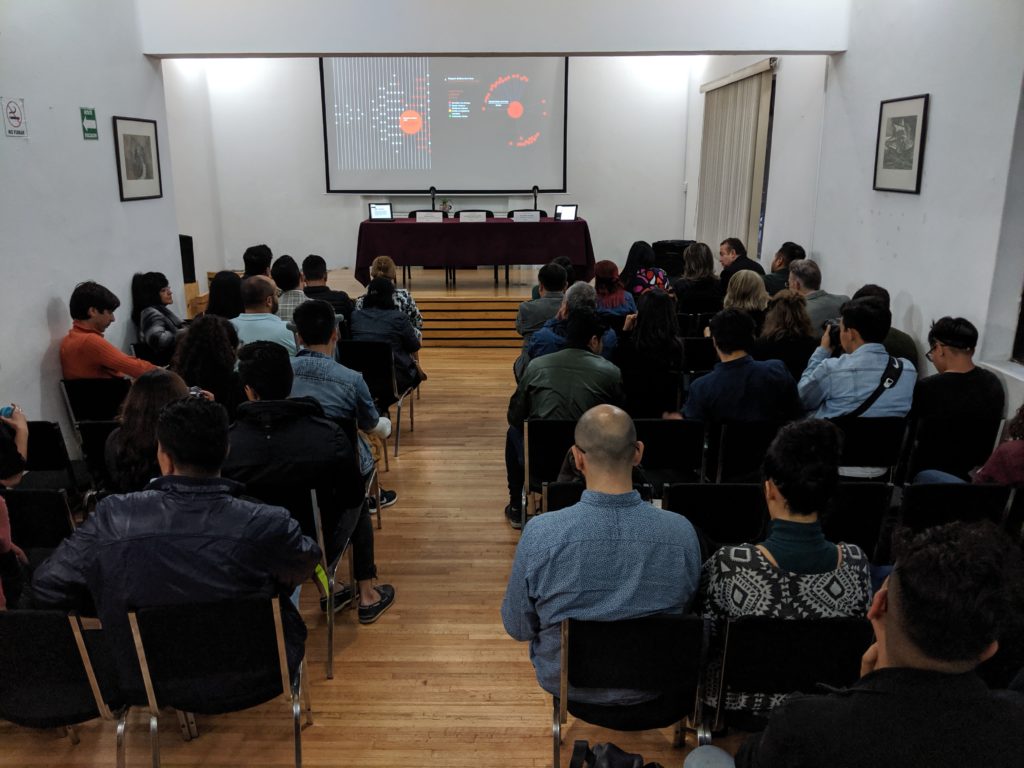 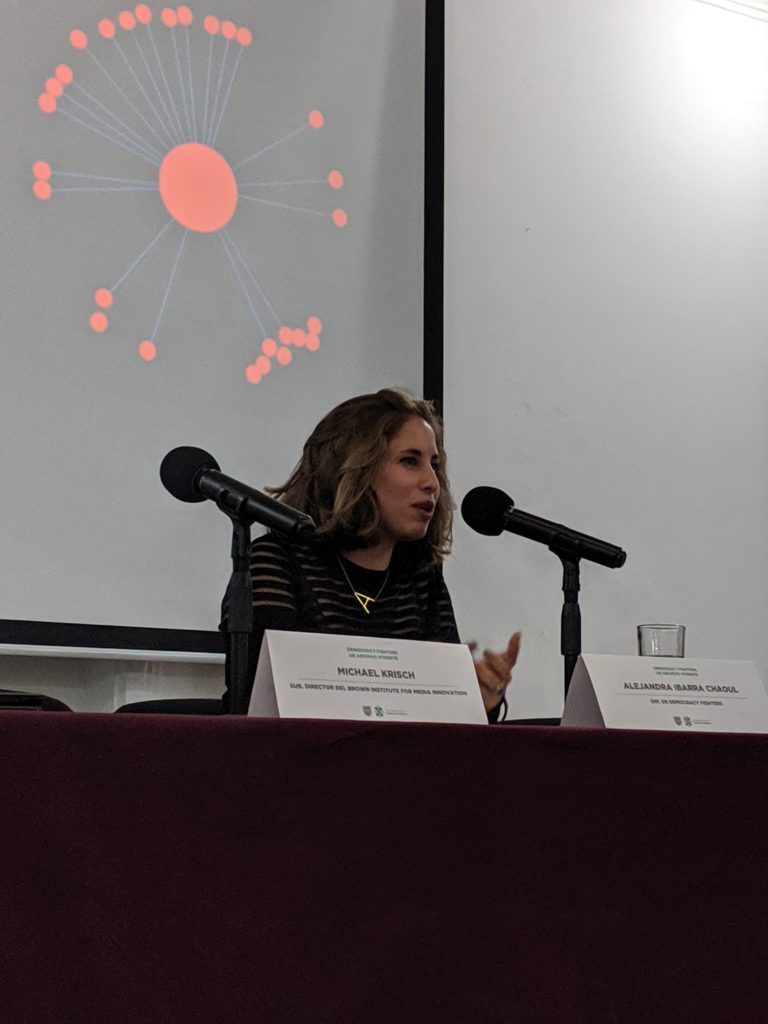 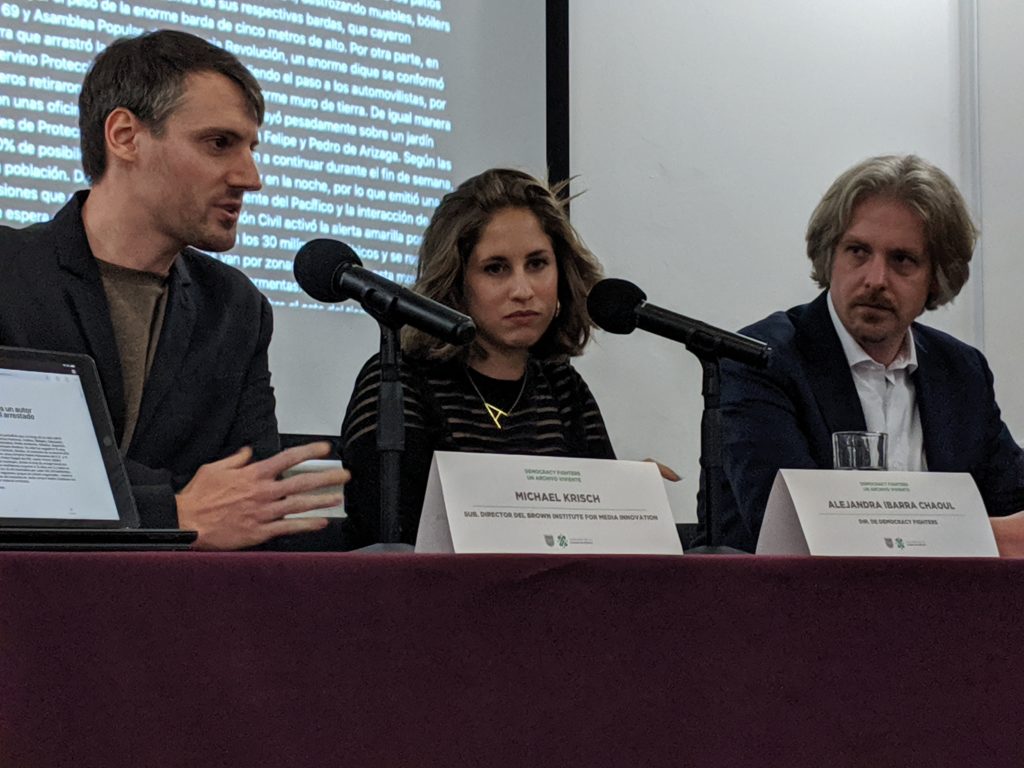 8:45pm, after the presentations.

The response to the event was overwhelming. Despite torrential rains, a capacity crowd attended the launch. 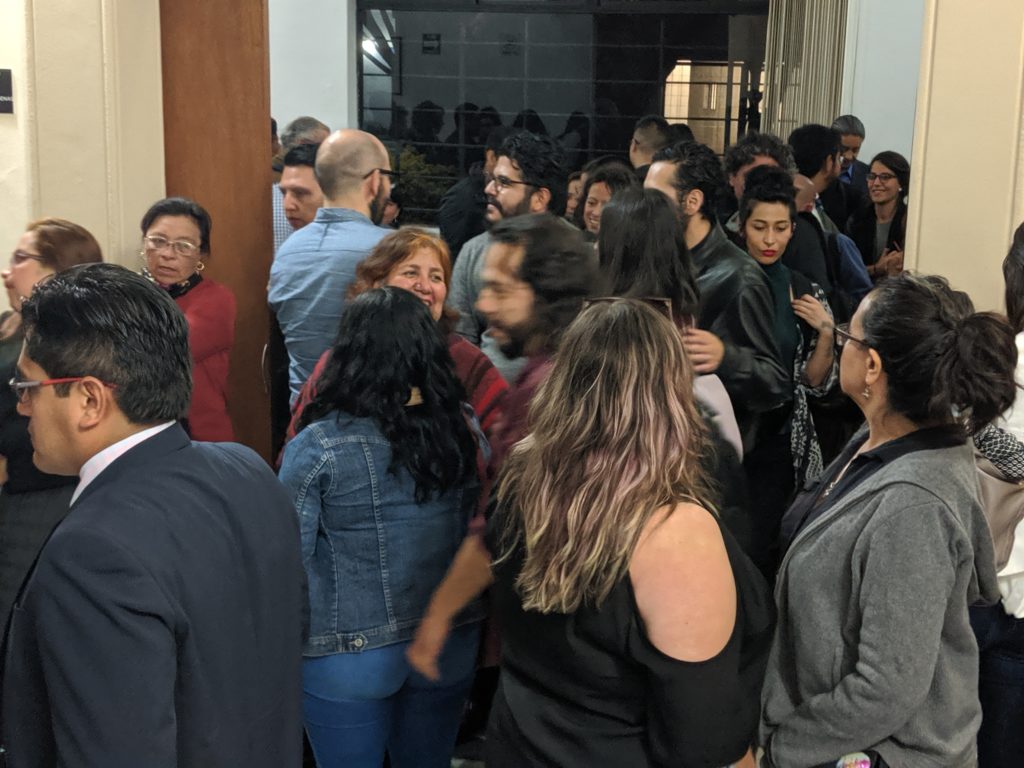 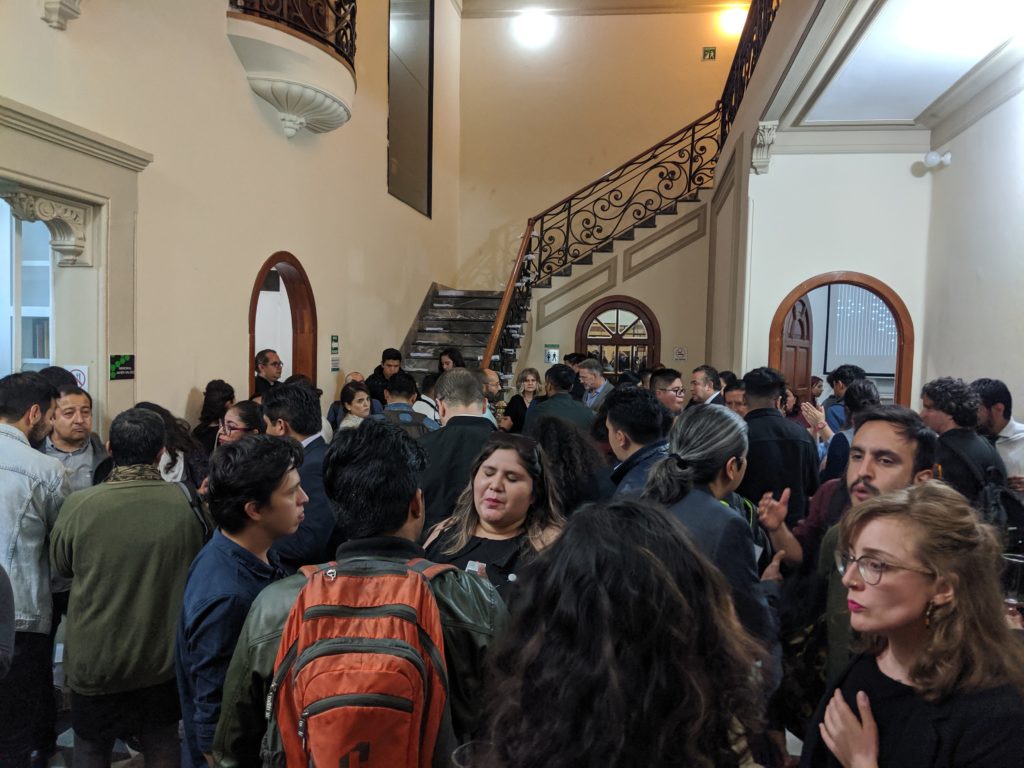 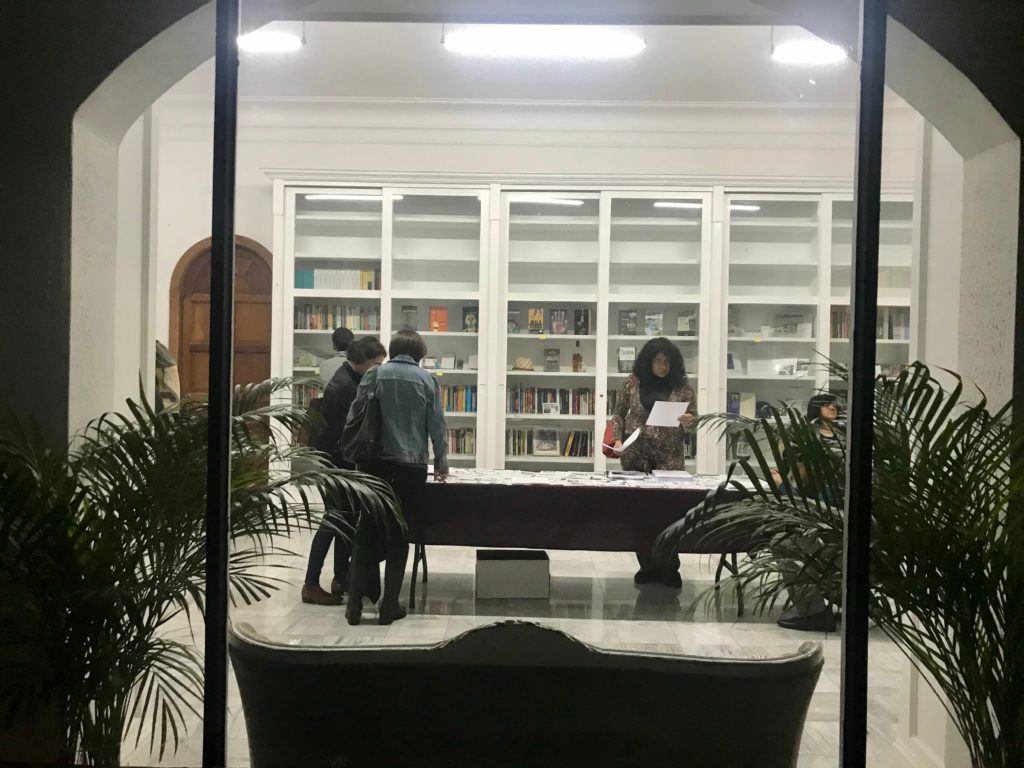 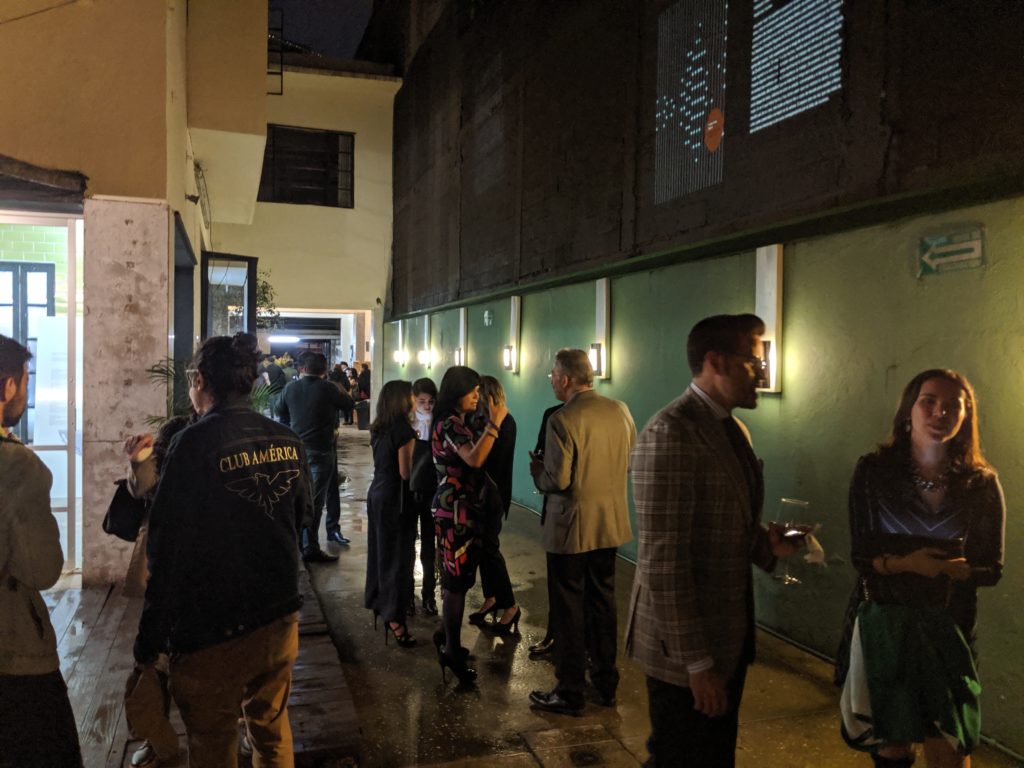 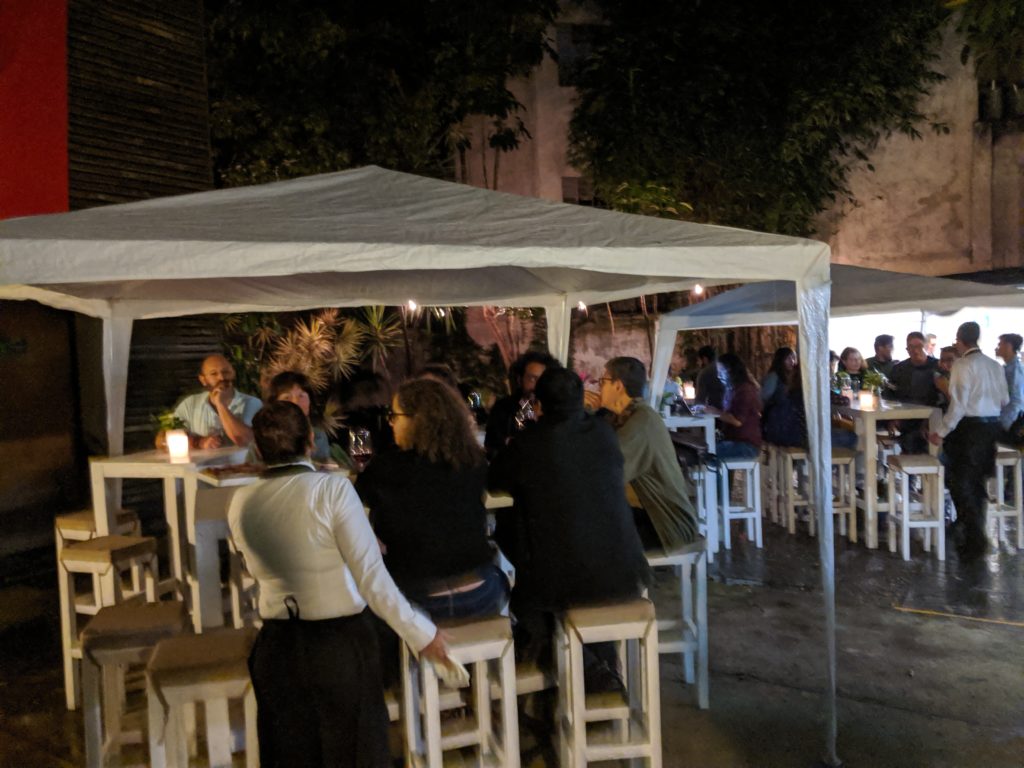 Democracy Fighters was created by Alejandra Ibarra Chaoul, designed by Tim Robertson and Sonia Chai at Good Digital Culture, and implemented by Jorge Andrade. Research and technical assistance were also provided by Shuai Hao, Jeff A. López, Monserrat Narváez, and Mikhail Yaroshevskiy. This project was made possible through a Magic Grant from the Brown Institute, and a gift from Lila Gault and Bill Arp.