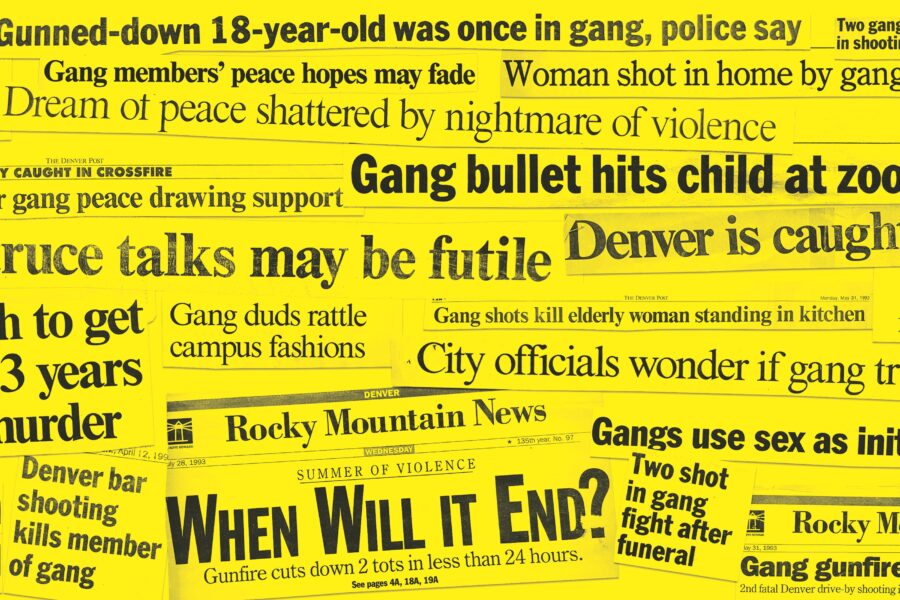 The 2020-21 Magic Grant Wolf Pack has published its second piece — a long-read analyzing the media coverage of Denver’s so-called “summer of violence”. The article documents how the city’s local media stoked fear over a crime wave that wasn’t, and in the process supercharged the states criminal justice system with disastrous consequences for its African American communities.

As LynNell Hankock explains on their article,

“Colorado is still sifting through the legal and human consequences born from that fear-stoked summer nearly three decades ago. Draconian laws were passed, creating an express lane for children into adult prisons. Those most affected were Denver’s Black youth […] In recent years, Colorado legislators have rolled back some of the damage, bill by bill, program by program, in a halting attempt to restore juvenile rights. But they are far from done. Meanwhile, with crime again on the rise (though nowhere near the levels of the early 1990s), similar scenarios are playing out across the United States. Frenzied media coverage of violent crime has skewed public opinion and stalled judicial reforms, while the prison population continued, until recently, to soar.”

Congratulations to the team on this great investigation!

Read the full piece on The New Republic.