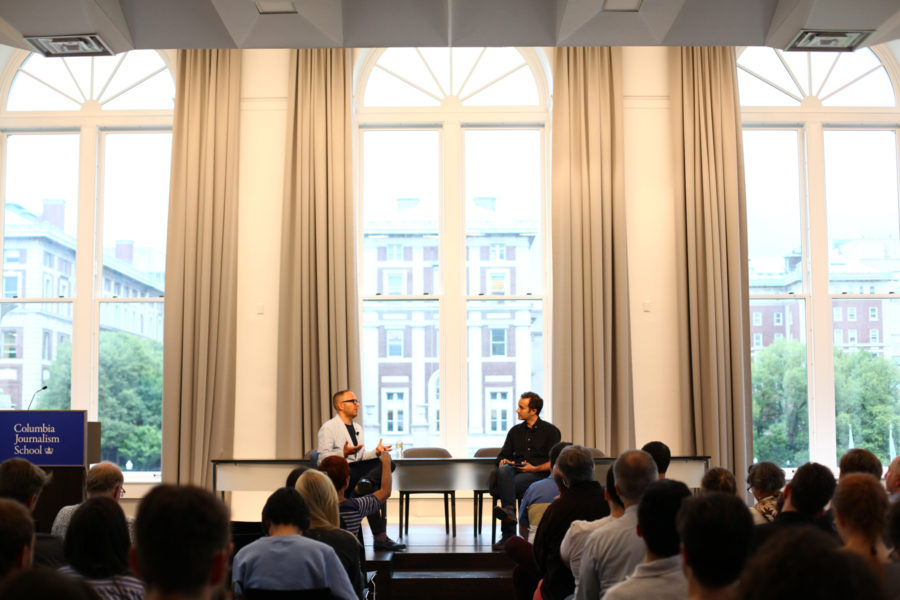 Beyond “I agree”: A democratic technology, without Big Tech
A lecture and conversation with Jad Abumrad, host of WNYC’s Radiolab