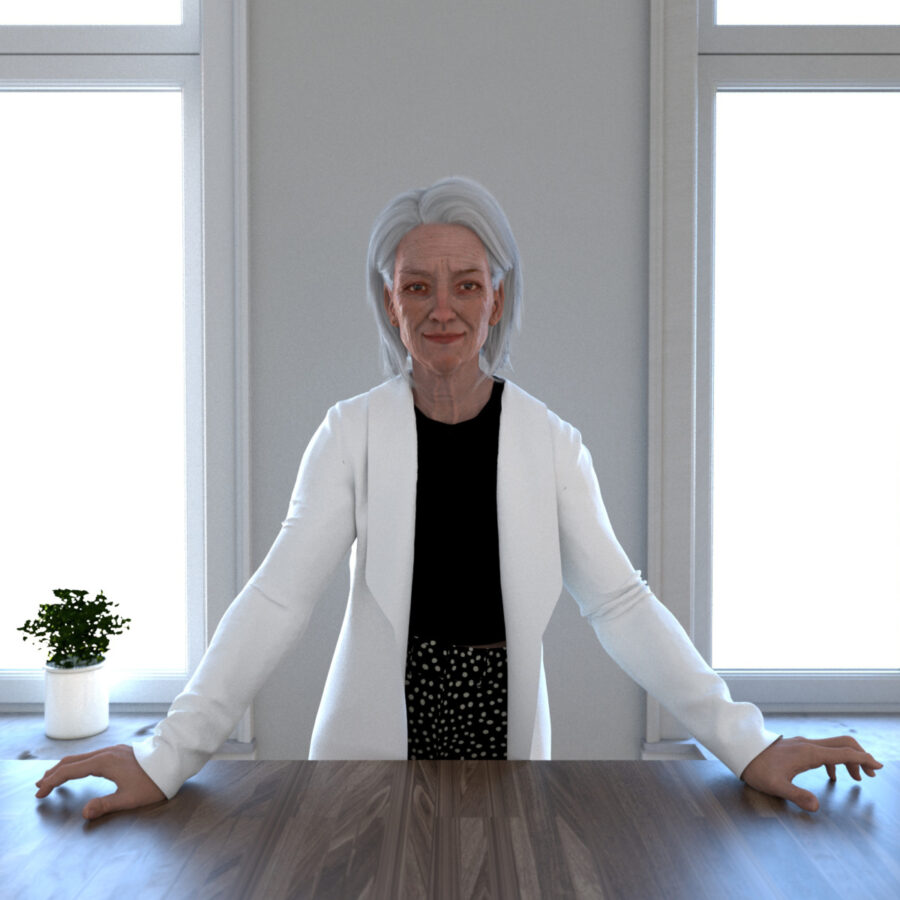 Have you ever known an aging robot? Meet Sylvia, the first aging virtual influencer. Premiering on November 20, 2020 at the International Documentary FilmFestival Amsterdam (IDFA), attendee’s can look back on Sylvia’s life, and witness its end.

Virtual Influencers are computer-generated characters that exist on social media and appear as real humans. These characters are complex — both in their graphical representations and their tone and voice — and they serve as models and brand ambassadors in industries ranging from fashion to skincare products. And these Virtual Influencers, who often borrow looks and actions heavily from one another, are suspended in age, often frozen as females in their youth.

“Coffee-operated robot living her best life” is how Sylvia describes herself in her Instagram bio. Nearly every word of this is questionable, given that Sylvia isn’t actually alive at all: she’s a virtual influencer. In recent years, dozens of these digitally created models have appeared on Instagram. They come in different shapes and sizes; yet in two ways they are nearly all alike: they are young, and they don’t get any older—two qualities that make them very appealing to the brands they advertise.

Sylvia is different: she is getting older, and rapidly. She was born in May, was already in her forties in August and at the beginning of November she’ll be 75. She was created by artist and researcher Ziv Schneider as a social media experiment on themes such as ageism, mortality, and simulated authenticity.

Register to attend at idfa.nl and follow Sylvia on Instagram. An interview with Sylvia can be found on Cultured Magazine.