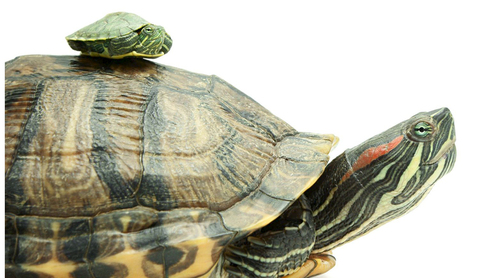 Recent acquisitions at the Victoria and Albert Museum in London include a WeChat enabled soft toy, a set of Christian Louboutin shoes in five shades of ‘nude’, the world’s first 3D-printed firearm, the mobile game Flappy Bird, and an all-female LEGO set. All have been acquired as part of the V&A’s Rapid Response Collecting activities, a collecting model that through objects seeks to raise questions of globalisation, mass-manufacture, and demography, or regulation and the law.
Rapid Response has led to the year-long pursuit of a set of broken computer parts, albeit ones used to store top-secret NSA files, the sourcing of a painted umbrella on the streets of Hong Kong in the days immediately after what became known as the ‘umbrella revolution’, and an effort to establish precisely what a VW ‘defeat device’ is, and how we might bring it into the museum. Taking Rapid Response as a starting point, in this talk I will make a case for designed things and their ability to tell political and social stories about our digital age, and the role of the museum as a place to foster informed public debate.
Corinna Gardner
Victoria and Albert Museum
Small Objects, Big Questions: Rapid Response Collecting at the V&A

March 11, 2016
12:30 PM, Gates B01
This event is co-sponsored by the Brown Institute and the CS 547 Winter Seminar Series.
Corinna Gardner is curator of contemporary product design at the Victoria and Albert Museum, London. Part of the Design, Architecture and Digital department, Corinna leads on the Rapid Response Collecting activities of the museum and has curatorial responsibility for product and digital design. In 2015, Corinna curated All of This Belongs to You, an exhibition about the design of public life, and the role institutions play in shaping public debate. The exhibition included Ways to be Secret, a display which included devices that force us to question who owns our personal data and what right we have to privacy. Corinna trained as a design historian at the Royal College of Art and prior to joining the V&A, worked at Barbican Art Gallery, London on exhibitions including OMA: Progress, Bauhaus: Art as Life, Random International’s Rain Room and Cory Arcangel’s Beat the Champ.