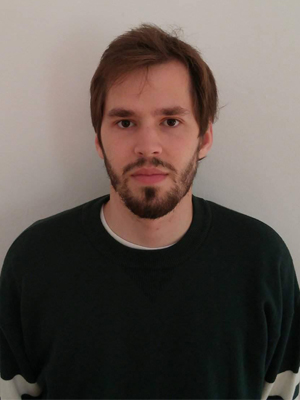 Laurent is a journalist whose work has appeared in The Globe and Mail, the Toronto Star, Vice News, The Intercept and The Columbia Journalism Review. He has written stories on police surveillance on Facebook, the workplace culture of Canada’s spy agency and on foreign lobbying in Washington. He is a graduate of McGill University and of the Columbia University Graduate School of Journalism, where he won the Brown Institute and Tow Center Award for Excellence in Computational Journalism.