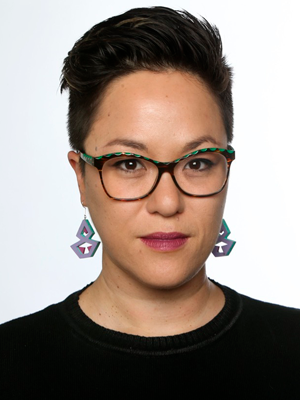 Jacqui Cheng is a journalist, writer, editor, musician, and mentor originally from Chicago, Illinois. Best known for her roles as Editor-in-Chief of the Wirecutter and the Sweethome—both independently and at the New York Times—and for her tech & internet law reporting at Ars Technica, Jacqui has also served in an entrepreneurial editor capacity at New York Public Radio’s WQXR and has advised numerous media companies that you know and love on strategy, hiring, and more. Additionally, Jacqui has played the violin for 38 years and has been making music on the computer for nearly 25.

Jacqui was a fellow in the 2018 Columbia Journalism School’s Punch Sulzberger Executive Leadership cohort, but previously came from a technology background at Purdue University’s School of Technology. Her blended experience  at the intersection of technology and journalism gives her a unique perspective on how to best communicate with, and interact with, the masses of other humans on the internet.