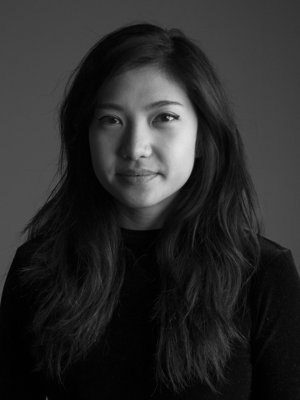 Carissa Quiambao is a videojournalist based in New York City. She was Editor In Chief at UC Santa Barbara’s student newspaper the Daily Nexus, has worked as a video producer at a Silicon Valley news startup and a boutique production company in San Francisco, and recently graduated from Columbia University’s Graduate School of Journalism. She is currently working on research and production for Local Live(s) and is a Visual Story Producer at VICE.