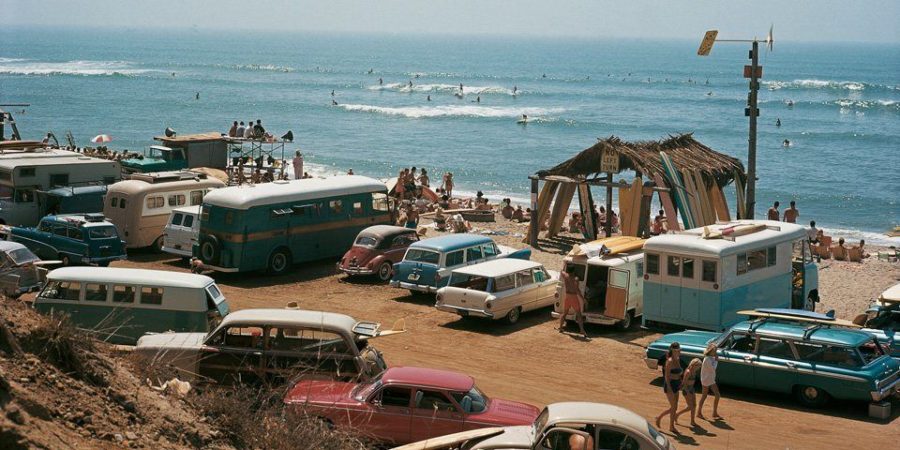 … if only it was just a little longer!

But the end of summer means that the 2018-2019 cohort of Magic Grants are coming to a close — the teams have spent nearly a year on their projects and this summer was the time to wrap-up prototypes, refine code, and finish their reporting. While all of the teams will present at our annual Showcase to be held on October 17th on the Columbia Campus, we checked in on a few to see how they spent their summers.

Decoding Differences in Forensic Software. Back in January, Clarkson Professor Jeanna Matthews and a team of students published new analysis showing that one forensic DNA program used in over 1300 criminal cases skewed towards false positives in nearly a quarter of the samples they tested. Over the summer, they expanded their investigation to include other forensic software packages. The team’s work was also picked up in the media — Professor Matthews was interviewed on Spit, a DNA podcast sponsored by 23andMe, and Jessica Goldthwaite, a forensic-DNA legal expert on the team, appeared in the Netflix documentary series Exhibit A, about criminal convictions based on dubious forensic techniques. This project is an outstanding example of algorithmic accountability reporting, looking at the subject from a system’s performance down to its source code.

Democracy Fighters.  Alejandra Ibarra Chaoul proposed this project and single-handedly oversees its implementation. Her commitment has been nothing short of inspiring. Last winter spring she began a collaboration with Tim Robertson and Sonia Chai at Good Digital Culture to design the Democracy Fighters web site — and this summer, enlisting the help of Mexico-based developer Jorge Andrade, they began construction.

Their site will be an archive of journalists who have been killed in Mexico since the year 2000 — Some had been investigating cartel activity, others corruption in the Mexican government. Chaoul and her team, which also includes a reporter and historian, has exhaustively investigated the circumstances around 25 journalists deaths. The site will contextualize the death of each journalist through the stories they told in their own reporting. The project will be available to the public in a few weeks. Additionally, Chaoul will begin producing a podcast about the obstacles to freedom of expression in Mexico, told through the stories of journalists killed in Mexico.

Global Migration Project (When Deportation is a Death Sentence). With the help of a 2018-2019 Magic Grant, the Global Migration Project has broadened its work to trace the fates of U.S. deportees — documenting the cases of more than one-hundred asylum-seekers and other immigrants who have been sent back to dangerous circumstances, only to face murder, sexual assault, or other concrete harms. Recently, the team has expanded their search for post-deportation harms beyond Central America, to identify cases of U.S. deportees targeted around the world — from Somalia to Iraq. Grantee and Director of the Global Migration Project, Sarah Stillman, told us that this summer the team focused on ways in which recent Trump Administration policies, including the “Remain in Mexico” program (which sends asylum-seekers to high-risk areas of Mexico to await their immigration hearings in the U.S.), have resulted in specific cases of migrant persecution. They are working closely with data designers from the visualization firm Accurat to make this data searchable and accessible to the public, and to underscore the individual lives effected by — and sometimes lost to — U.S. immigration policies.

Charleston Reconstructed. The team of Charleston Reconstructed has spent the past few months conducting the final research for an augmented-reality narrative app about the relationship between historical monuments and racial inequality in Charleston, South Carolina. Simultaneous to their reporting, they’ve been working on a prototype of the AR app, which will “guide users through Charleston’s history, incorporating video interviews and archival media into Marion Square”. The app will overlay 3D models next to the square’s existing statues, pulling the user into a dialogue between past and present. The team of  Columbia alum Robert Tokanel, and Stanford students Kyle Qian, Hope Shoreder, and Khoi Le, are currently working on integrating their long-form documentary style journalism into the digital app, and expect to have the four-chapter narrative app publicly available in October after a soft-launch event in early September.

Big Local News and Workbench. Big Local News is creating unique forms of collaboration between newsrooms around data collection and analysis. It is led by Cheryl Phillips, the Lorry I. Lokey Visiting Professor in Professional Journalism at Stanford. Workbench is a software platform that has been adapted to help serve as the technical means of collaboration between newsrooms. It is overseen by Jonathan Stray, a research scholar at Columbia Journalism School. We reached out to Jonathan for an update.

His team focused this summer on methods of getting data into Workbench. “Much useful data, especially at the local level, is locked up in web pages that are readable by humans, but not computers,” said Stray. So-called “scraping” tools, for example, will make it easier for new data journalists to retrieve useful data from web pages. As Stray reminded us, Workbench empowers beginners to do sophisticated, reproducible data work without needing to know how to code.