Maneesh Agrawala and Mark Hansen cordially invite you to the Brown Institute for Media Innovation 2018 Showcase!

Descriptions of the projects can be seen below. The event will take place on the lawn adjacent to the Brown Institute, located in the inner courtyard of the Gates Building (353 Serra Mall) at Stanford University. The closest parking structures to the Gates Building are Parking Structure 2 and Roble Parking Garage. Parking is unrestricted after 4:00PM. 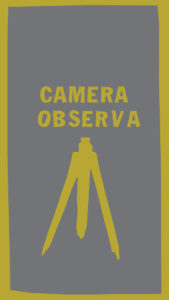 Camera Observa. In the modern, fast-paced news environment where video is in high demand, it is essential to capture high-quality video quickly and easily. Even for professional news teams, consistently producing high-quality footage is a major challenge. Yet it is essential to get a satisfactory first capture due to the ephemeral nature of news. Camera Observa proposes using a 360° camera technology to capture the context of the scene (such as lighting) to help reduce the many burdens of capturing video. Led by Jane E and Ohad Fried at Stanford Computer Science, the Camera Observa platform will provide in-camera feedback on quality of lighting in a video frame and suggest orientations of the subject to achieve various image styles; capture important interactions happening off-camera; and record additional B-roll. 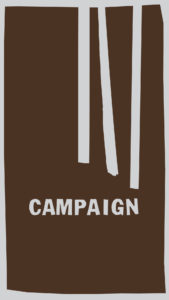 Campaign. Campaign is a strategy game that takes place in an imagined nation whose leaders are up for reelection. You are a campaign manager who must persuade the fictional characters in the game to vote for your candidate. You can learn more by solving logic puzzles, or by “convincing” the characters to share data in exchange for a reward. With enough information, you even unlock a Cambridge Analytica-style psychological “archetype” for a character. Campaign is a game about politics, privacy, data sharing and micro-targeting. The project is led by Laurent Bastien Corbeil, Rashida Kamal, Kevin Fei Sun and Eileen Townsend, all members of the class of 2017 or 2018 at the Columbia Journalism School. It will be funded by the Brown Institute and supported, in part, by ProPublica. 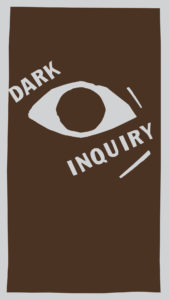 Dark Inquiry. Emerging from the critical practice and political commitments of digital publication the New Inquiry, Dark Inquiry is a project-driven alliance of technologists, artists, writers, and investigative researchers convened to to deploy a series of situated, confrontational, rhetorically-deliberate experiments that expose the anti-human logic of dominant technological power, and demonstrate the possibilities beyond it. Dark Inquiry calls these experiments “rhetorical software,” (a game, an app, a bot, an API or some other creative use of technology) that produce critique through experience and interaction rather than written language. One of their outputs, which will be exhibited is BailBloc, a cryptocurrency scheme against bail, with intentions of creating new conversations about bail reform. 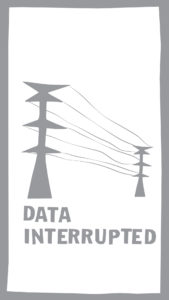 Data Interrupted. The 1994 Rwandan genocide left millions dead or displaced, and a society in ruins. There is one consequence of the genocide that has gone unreported: the near-total collapse of Rwanda’s ability to gather data, including that related to the weather. Data, Interrupted is a story about a country’s struggles to replace a generation of missing data and to try to understand and manage climate uncertainty. The project is led by Francesco Fiondella and Catherine Vaughan, with the International Research Institute for Climate and Society, and Amir Imani, a student in the Data Science Institute at Columbia University. 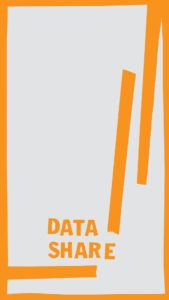 DataShare. Investigators around the world are all facing the same problem: each holds a wealth of information, but the sensitive documents and data are locked behind their organization’s firewall. There are stories and investigations that could be done, if only these data collections were interoperable. DataShare allows for valuable knowledge about people and companies to be “sieved” into indexes and shared securely within a network of trusted individuals, fostering unforeseen collaboration and prompting new investigations that uncover corruption and abuse of power. The DataShare team includes Julien Martin and others from the International Consortium of Investigative Journalists. It will be funded by the Brown Institute and supported by PBS’ investigative series FRONTLINE. 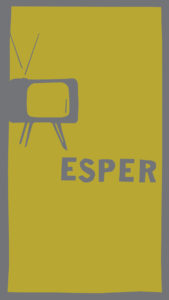 Esper. With the advent of cheap consumer photography and the rise of ubiquitous imaging devices like street cameras and drones, large video collections are of increasing interest and availability to journalists and academics. Video streaming websites like YouTube and LiveLeak present rich datasets covering both high activity events (protests, conflict zones) as well as more mundane affairs (traffic, C-SPAN). For example, with video streams of a protest, a journalist might ask: how many people attended the protest? When did someone start speaking? Esper is a system that facilitates exploration of large video collections by enabling researchers to easily organize and annotate their videos at scale. Esper is led by Will Crichton at Stanford Computer Science. 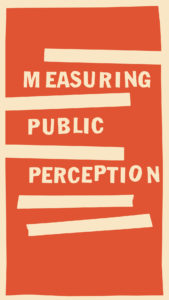 Measuring Public Perception. News is no longer made through self-contained works of reporting, but instead often emerges as an ongoing dialog between facts, readers, and multiple media sources. For every news story published, thousands of people will react via comments or social media, and it will often be re-reported by other media outlets (from small blogs to major newspapers). To understand the true impact of a story, journalists must understand the substance of the discussion it inspires. The goal of this project is to create tools that allow journalists to measure these reactions at scale. The Measuring Public Perception team consists of Ethan Fast and Binbin Chen from Stanford Computer Science. 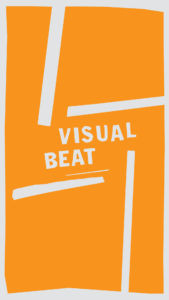 Visual Beat. Today’s journalists are tasked with informing a public that is used to being entertained. News has to compete with the rest of the Internet, where good reporting often drowns in a sea of cat videos and click-bait. In this challenging landscape, news organizations have to adapt new strategies to keep readers, viewers, and listeners engaged. Visual Beat will build tools that take audio/visual content curated by journalists, and transform it into alignment with music to create a song-and-dance like presentation. This editing device could be a powerful way to engage viewers and draw them to a story, without asking journalists to change the way they choose content. The Visual Beat team is led by Abe Davis and Sean Liu from Stanford Computer Science. 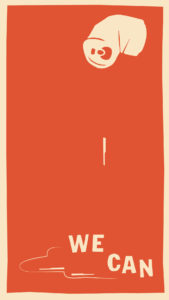 We Can. It is said that New York is a city for only the very rich or the very poor. As the cost of living rises, thousands of people learn to see treasures where the majority sees trash. They call themselves canners, or lateros, or hui shou ren depending on their origin. They make a living redeeming empty cans and bottles for five cents a piece, thanks to a 1982 State law commonly referred to as the Bottle Bill. There is no accurate data on the activity of canning, but people involved in the sector claim that more than 10,000 people pick up empty cans on the streets of New York to make some money. We mapped the experience of eight of them. We Can is a project by Francesca Berardi, an Italian journalist based in New York, and Grga Basic, a cartographer. The project can be seen on canners.nyc.