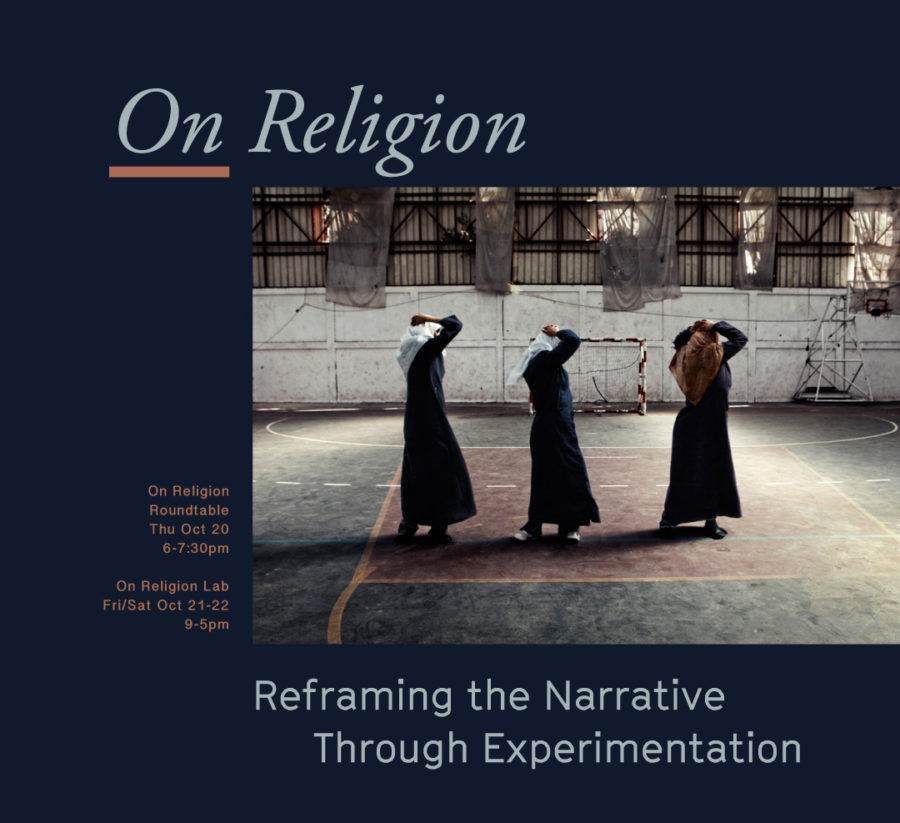 The Magnum Foundation plays an influential role in the global documentary photography community as a grant maker, thought leader, and key collaborator for photographers critically engaged with a range of issues. With strategic partnerships and targeted distribution, we promote creativity, rigor, and diverse voices in the field to seed new models of documentary practice and create possibilities for lasting impact on pressing social issues.

In partnership with the Magnum Foundation, The Revealer: A Review of Religion and Media and NYU’s Center for Media Culture and History, we are excited to announce On Religion, a pilot initative to support photographers and creative practitioners to produce in-depth and experimental projects on religion. In our current environment of increased sectarian conflict, it is more important than ever to provide in-depth, nuanced perspectives on the many roles religion plays in contemporary society. We are seeking proposals for creative, experimental, and underreported stories.

Successful applicationts will receive production grants of up to $18,000. Proposals are due July 12, 2016 and can be submitted at magnumfoundation.submittable.com.

Support for this pilot initiative is generously provided by the The Henry Luce Foundation, which seeks to bring important ideas to the center of American life, strengthen international understanding, and foster innovation and leadership in academic, policy, religious, and art communities.