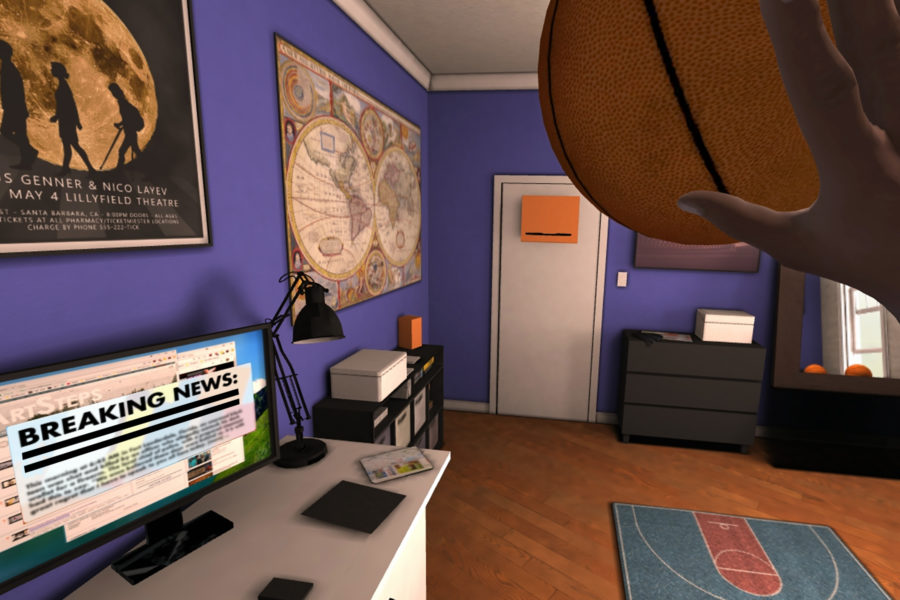 The Brown Institute is delighted to announce that 1000Cut, a 2017-18 Magic Grant, is launching today as part of the Tribeca Film Festival’s Tribeca Immersive, presented by AT&T. The 2018 Tribeca Immersive program showcases works by artists who are pushing boundaries, using technology to tell stories and create new experiences and will be on display from April 20 – 28, 2018.

Achieving racial justice requires that we understand racism. It is possible for one to espouse beliefs of racial justice and equality, but fail to truly understand the nature of racial inequality. In this immersive virtual reality experience, the viewer becomes Michael Sterling, a black man, encountering racism as a young child, adolescent, and young adult. 1000 Cut Journey highlights the social realities of racism, for understanding racism is the essential first step in promoting effective, collective social action and achieving racial justice.

1000 Cut Journey was created through a collaboration between the Virtual Human Interaction Lab at Stanford University and The Cogburn Research Group at Columbia University, with funding from the Brown Institute for Media Innovation. We believe that achieving racial justice requires that we understand racism—not only an understanding that emerges from intellectual exercise or even in the consumption or production of science—but rather a visceral understanding that connects to spirit and body as much as reason. Understanding the social realities of racism is critical to promoting effective and collective social action. 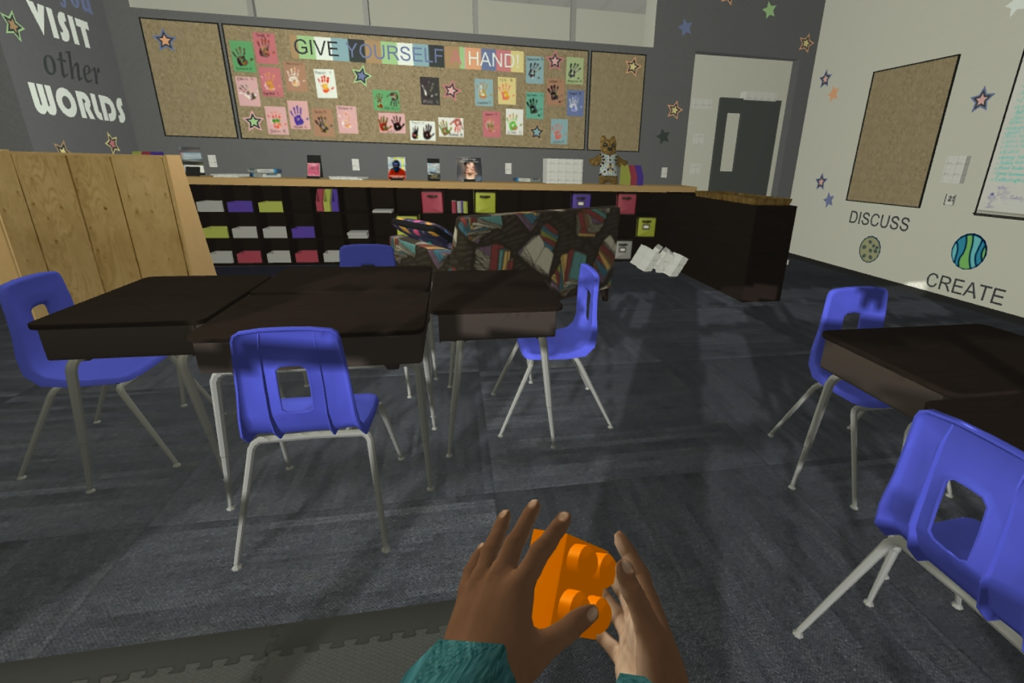 Dr. Courtney Cogburn is an assistant professor at the Columbia School of Social Work and faculty of the Columbia Population Research Center. She is also a faculty affiliate with the Data Science Institute and Center on African American Politics and Society both at Columbia University. Dr. Cogburn examines the ways in which we characterize and measure racism, the role of racism in producing racial inequities in health and psychosocial processes that link racism-related stress, disease and disease processes. She also has a line of research exploring the potential use of media and technology in eradicating racism and eliminating racial inequities in health. Currently, she is developing a project examining the use of immersive virtual environments in promoting empathy and racial awareness. Dr. Cogburn completed postdoctoral training at Harvard University in the Robert Wood Johnson Health & Society Scholar Program and at the Institute for Social Research at the University of Michigan. She received her Ph.D. in Education and Psychology, and MSW from the University of Michigan and her BA in Psychology from the University of Virginia. She is a fan of big ideas and is a transdisciplinary scholar who relies heavily on the integration of multiple disciplines, areas of practice and expertise to challenge the conditions of racial inequality in society.

Elise Ogle is a project manager, researcher, and 3D modeler in the Virtual Human Interaction Lab (VHIL) at Stanford University, a social science research lab that studies the psychological and behavioral effects of virtual reality. She studies embodiment, empathy and perspective taking in VR, exploring how VR differs from other types of media. Her VHIL work focuses on using VR to increase empathy towards others, as well as to design immersive, educational narratives that increase pro-environmental and pro-social attitudes and behaviors. She co-directed Becoming Homeless: A Human Experience, which premiered at the Tribeca Film Festival Virtual Arcade in 2017.

Teff Nichols is a licensed social worker, currently working as an Early Childhood Mental Heath Consultant and Family Therapist at The Jewish Board Child Development Center. Prior to her work in social work, she worked as a theatre artist and non-profit administrator. Teff graduated with her Masters in Social Work from Columbia University and completed her Bachelors of Arts at Hampshire College with a focus in Lacanian Psychoanalysis and Devised Theatre. Teff is grateful to have been part of the 1000 Cut team, bringing together her passion for social justice and art.

Written and Conceived By – Courtney Cogburn and The Cogburn Research Group