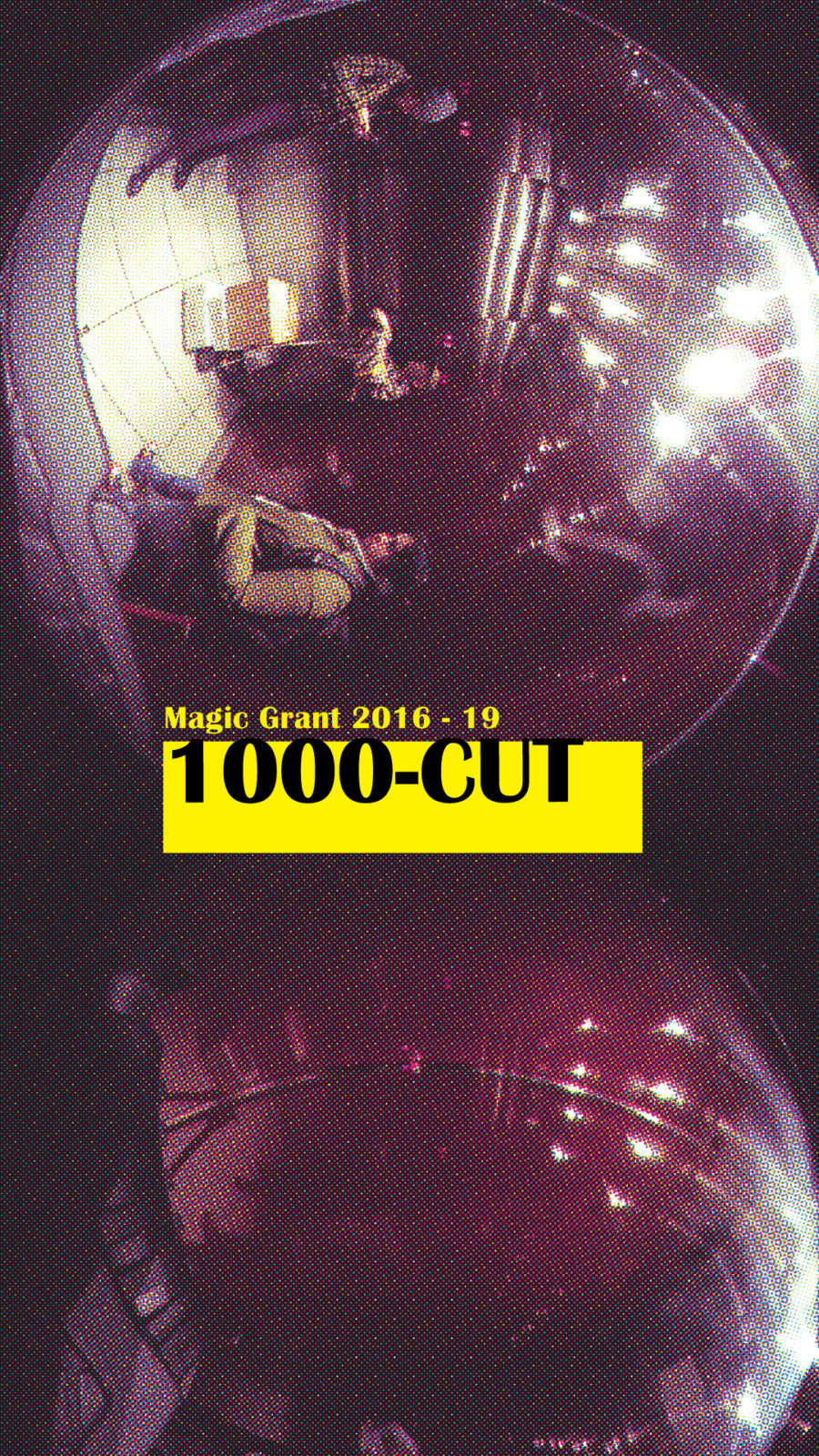 The Cogburn Research Group (CRG) at Columbia University and the Virtual Human Interaction Lab (VHIL) at Stanford University have joined in collaboration to leverage advances in virtual reality technology to create visceral experiences of racism. The project integrates the groundbreaking research of Jeremy Bailenson, professor in the Department of Communication at Stanford and leading expert in human interaction in virtual spaces. with the emerging, innovative scholarship of Courtney D. Cogburn, assistant professor in the Columbia School of Social Work whose work challenges conventional notions of racism and broadly examines the role of racism in producing racial disparities in health.

The project team also includes a New York based media team, drawing on the community development and participatory media expertise of Linda Raftree and Peter Lee who has an extensive background in media-based social interventions as well as an interdisciplinary team of graduate students studying social work, psychology, communications and transmedia art.

With this project the team hopes to shift narratives of racism that produce feelings of “patronizing, well-meaning pity” at best and dangerous, life-changing decisions at worst to deeper, emotional connections that support critical social perspective taking and potentially move the needle of racial justice.

The principle investigator on the Columbia side is Courtney Cogburn, Assistant Professor of Social Work.

The principle investigator on the Stanford side is Jeremy Bailenson, Thomas More Storke Professor of Communication and founder of the Virtual Human Interaction Lab.