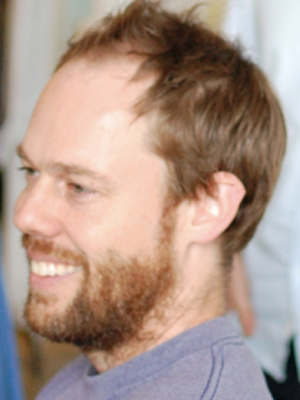 Michael Young was the Lead Creative Technologist at the New York Time R&D group until 2010. He left the Times to found News.me, serving as its CTO. The venture’s mission was to improve the way people find and talk about the news. It became a Betaworks company, and eventually led him to the position of CTO at a fresh launch of digg.com. He next served as the GM for Civil Labs, the R&D arm of Civil Media Company. For the last two and a half years he had returned to the New York Times as the Director of Machine Learning Engineering.