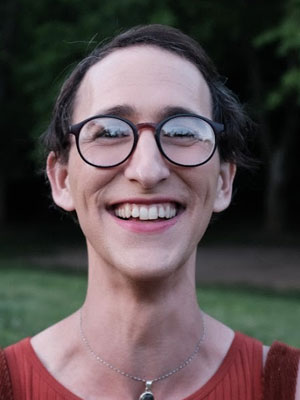 Micha has worked as a machine learning researcher and engineer for The Markup and OCCRP and was the co-founder of applied machine learning company Fast Forward Labs. She was lead researcher on a variety of cutting-edge research projects on diverse topics such as neural networks for text summarization and probabilistic programming to understand housing. She has published a book on High Performance Python Programming with O’Reilly Press which has been translated in over 8 languages. She is a highly regarded data scientist who has advised Fortune 500 companies and government institutions in researching and deploying AI and Machine Learning systems and making socially conscious decisions throughout the process. Organizations she has supported include NASA, Apple, UN Refugee Project, the European Data Protection Supervisor, the City of New York’s CTO’s Office and MTV/Viacom. She has presented her work at events such as TransHackFeminist, Data Gotham, New York Times Science Fair, QCon, Strata, the cube, and PyCon. Micha contributes to several important open source AI and data science toolkits such as followthemoney, aleph, Keras, NSQ. She cares deeply about the public communications of computing and has worked with publications such as NYTimes, The Markup, OCCRP, Gizmodo, and The Verge.