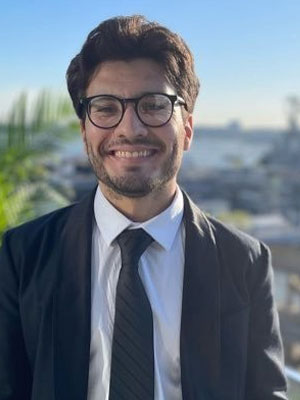 A journalist using data and investigative techniques to write impactful stories. Before joining Columbia, I have worked for a decade in major publications in Brazil and abroad, such as Estadão, TV Globo, CNN Brasil, Revista Piauí and OCCRP. During that time I received more than 15 journalistic awards, scholarships and fellowships. I have been coordinating and/or contributing to multiple projects that improve government transparency in my home country. I co-founded Fiquem Sabendo, a group that advocates for better public transparency policies in Brazil. I am also one of the Brazilian Association for Investigative Journalism (Abraji) directors, one of the world’s leading associations of investigative reporters, and develop different projects there to help journalists get and use public data. One of these projects was awarded a six-month fellowship to study at the University of Oxford and my project became an online training on public records finished by hundreds of local reporters and editors.