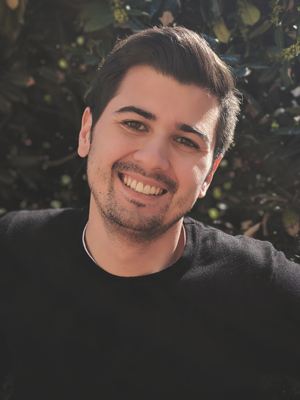 Erin Riglin is a dual master’s degree student at Columbia studying Journalism and Computer Science where he’s focusing on computational investigative journalism and machine learning. In a recent WIRED investigation entitled “How Americans Wound Up on Twitter’s List of Russian Bots,” Erin and two fellow dual degree students found discrepancies in the algorithm Twitter outlined to Congress. The algorithm was used to identify propagandists associated with the Russian Internet Research Agency, but also inadvertently led to the suspension of innocent American citizens. He plans to continue investigating the algorithms that affect our lives.

Erin worked for years as a software engineer and consultant at Microsoft managing large data migration projects, and designed toys as an electronics engineer at Mattel before that. After deciding to re-calibrate his life’s focus Erin backpacked for nearly a year, and after his experiences teaching coding classes in Kenya’s Mathare Slums, setting up medical clinics in India, and various encounters in Tibet and Xinjiang, he decided to become a journalist.