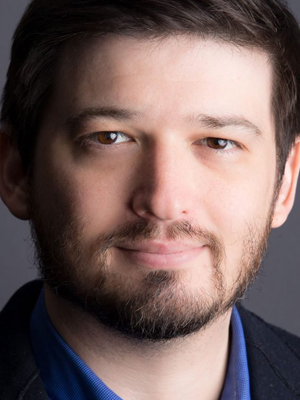 Derek Kravitz is a contributing reporter at ProPublica, the New York-based investigative nonprofit. Previously, he was ProPublica’s director of research from 2016 to 2018 and a reporter and editor at The Wall Street Journal, The Associated Press and The Washington Post. Kravitz is a two-time Livingston Award finalist and projects he edited or reported have won IRE, Polk, Loeb, ONA, Deadline Club and DuPont-Columbia awards. He’s also been apart of three teams that have been finalists for the Pulitzer Prize. Kravitz graduated from the University of Missouri and the Columbia University Graduate School of Journalism’s Stabile program. He’s been an instructor for the Stabile program since 2014.