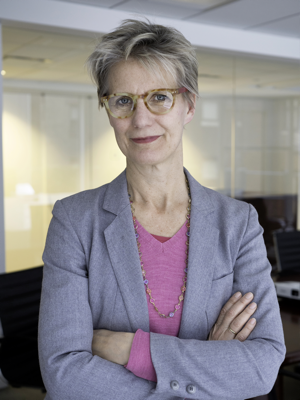 Carroll Bogert has been President of the Marshall Project, a nonprofit media organization covering criminal justice, since March 2016. Previously, Ms. Bogert was Deputy Executive Director at Human Rights Watch. Before joining Human Rights Watch in 1998, she spent twelve years as a foreign correspondent for Newsweek in China, Southeast Asia, and the Soviet Union. Ms. Bogert received her bachelor’s and master’s degrees from Harvard University. She speaks Russian, Mandarin, and French. She usually lives in NYC but is currently residing in Michigan