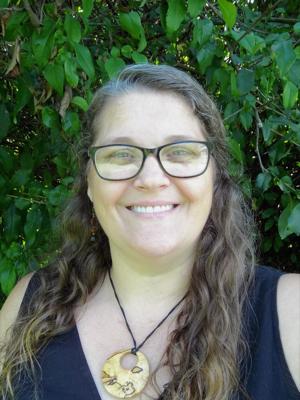 April Jarocki is the Coordinator for the Southern Connected Communities Project(SCCP). ​She is a single mother of 5 and has been living in the Clearfork Valley for over 12 years. April leads a citizen water monitoring project, working on economic diversification initiatives, planning community events and has been working on the Rural Broadband Campaign since it began. She attended the Southwestern College of Business and the Tennessee Technology Center. ​Prior to SCCP, April volunteered with the SEAD (Sustainable Equitable Agricultural Development) task force. Through the work with SEAD April helped organize, and participated in, a statewide campaign to promote expansion of broadband infrastructure, networked with community groups in Tennessee, Detroit, and New York.