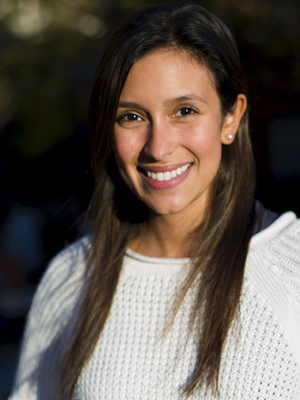 Ana Graciela Méndez is a Panamanian-American journalist based in Philadelphia. She co-founded Nueva Nación, a digital media platform that provides analysis and summaries of political and economic news in Panama. Between 2015 and 2017, she was a Brown Institute Magic Grantee and fellow, overseeing the development of Nueva Nación’s El Tabulario, an open-data repository of Panama’s public statistics. Most recently, she worked in community-centered product development at the Philadelphia Inquirer’s Lenfest Local Lab, and she has freelanced for the New York Times since 2012. In 2017, she was a finalist and recipient of a Gerald Loeb Award for ‘The New Panama Canal: A Risky Bet,” a New York Times investigation on the new set of locks of the Panama Canal.