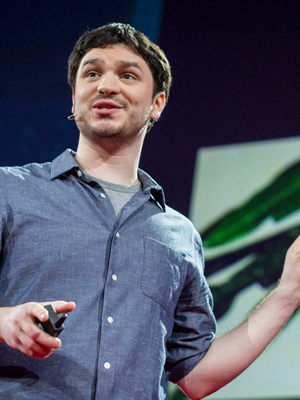 Abe Davis is a postdoc at Stanford working with Maneesh Agrawala and Doug James. He recently completed his PhD at MIT, where he was advised by Fredo Durand. His thesis focused on analyzing subtle variations in video to reason about physical vibrations, and won the 2016 MIT Sprowls award for outstanding thesis in computer science. Abe’s research has been featured in most major news outlets that cover science and technology. Business Insider named him one of the “8 most innovative scientists in tech and engineering” in 2015, and Forbes named him one of their “30 under 30” in 2016.