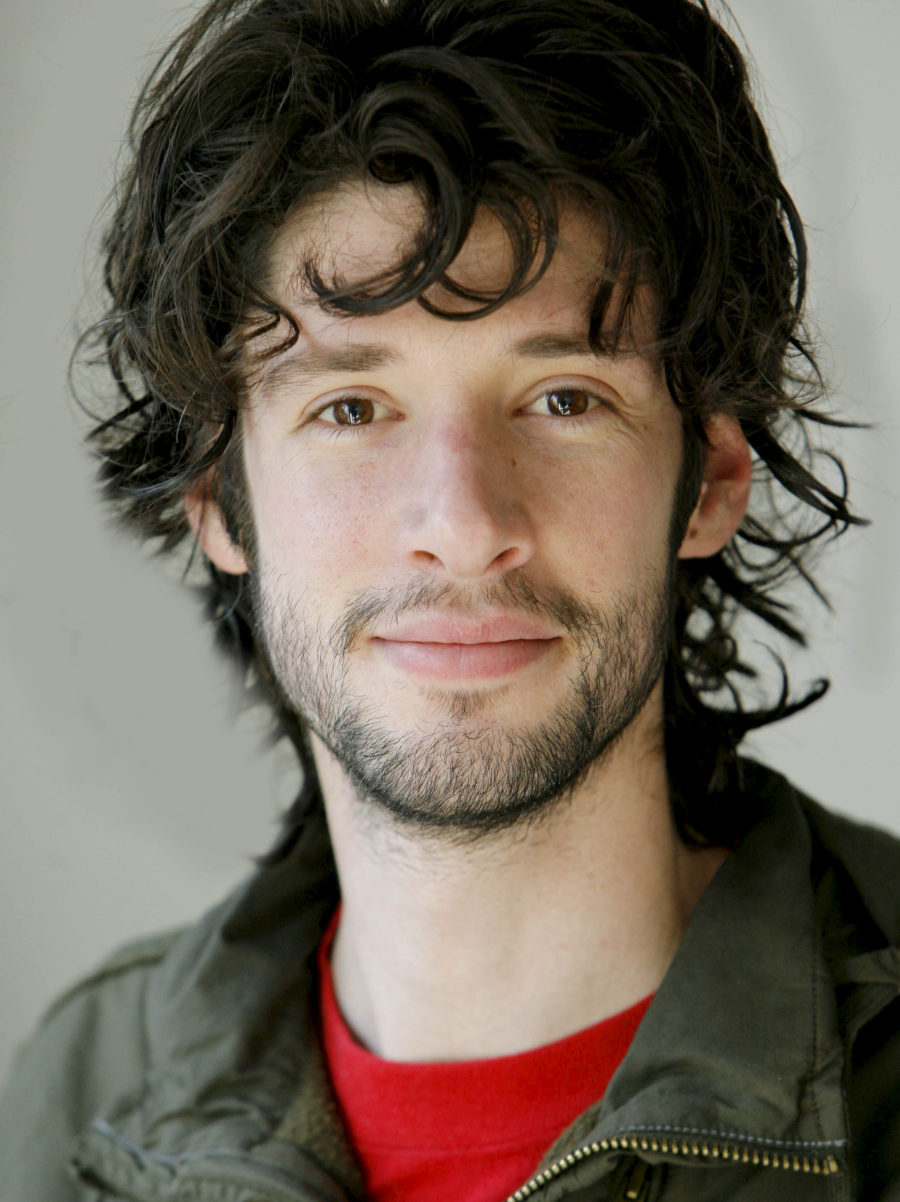 Join us for Brown^2 Bag Lunch Speaker Series at Stanford

Prior to Circa, David Cohn founded a pioneering platform, Spot.Us, for crowdfunding journalism, which was later merged with the American Public Media’s Public Insight Network. Cohn was also involved in an early crowdsourcing initiatives like the Assignment Zero, NewAssignment and OffTheBus with the Huffington Post. He is an adviser at the SXSW Accelerator Competition, MatterVC, NewsTrust.Net (TruthSquad) and Global Editor’s Network. In 2010, Cohn was named one of the “Ten Under 30” by Folio magazine and in 2013 Columbia’s Journalism School gave him the Alumni Innovation Award.

Please RSVP by 11/2/2014 using this link. If you have questions, please contact the Stanford Program Manager Kelly Yilmaz at the Brown Institute. Lunch will be provided.