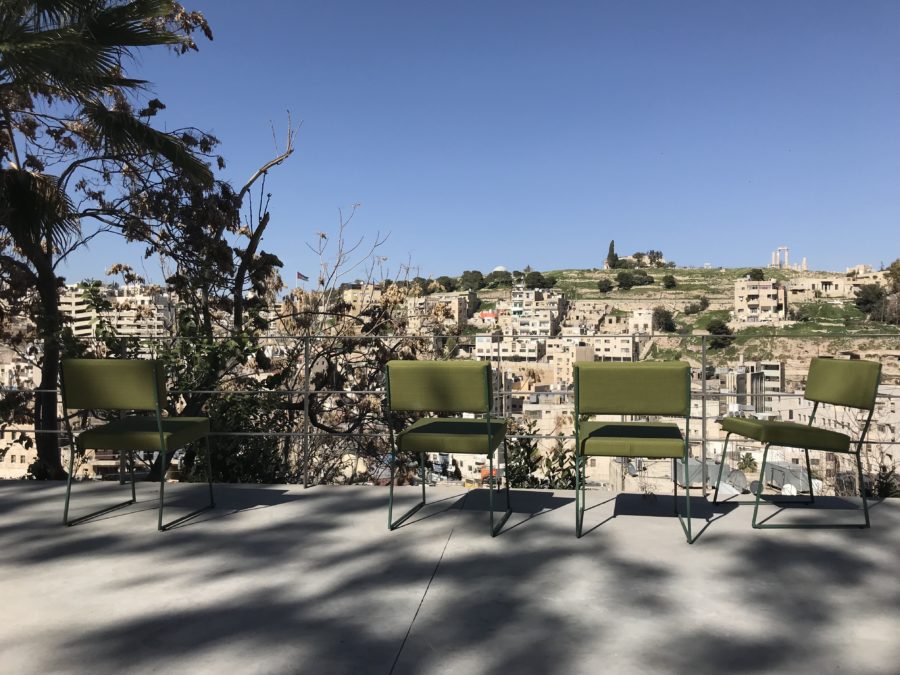 It began at NICAR on Friday, March 9, where Mark Hansen co-led a workshop on how to find stories in data through visualization. In collaboration with Alberto Cairo, Olga Pierce and Rachael Tatman, Professor Hansen taught core concepts of a data interview, through methods of quick data visualization and exploration. It focused primarily on spotting trends, highlighting changes over time, identifying outliers, making meaningful comparisons, and describing important patterns in data.

From there, Hansen went to SXSW to present with Reg Chua of Reuters on sifting through large amounts of data, discerning fact from fiction. In the panel Finding Signal in the Noise of Social Media, Hansen discussed his latest piece The Follower Factory and discussed the tools, skills, and mindsets citizens and journalists need to sift through the flood of information and help combat the rise of “fake news” and viral propaganda.

Across the globe, Michael Krisch traveled to Amman, Jordan to join Studio X Amman for a lecture and to mentor at a data workshop. 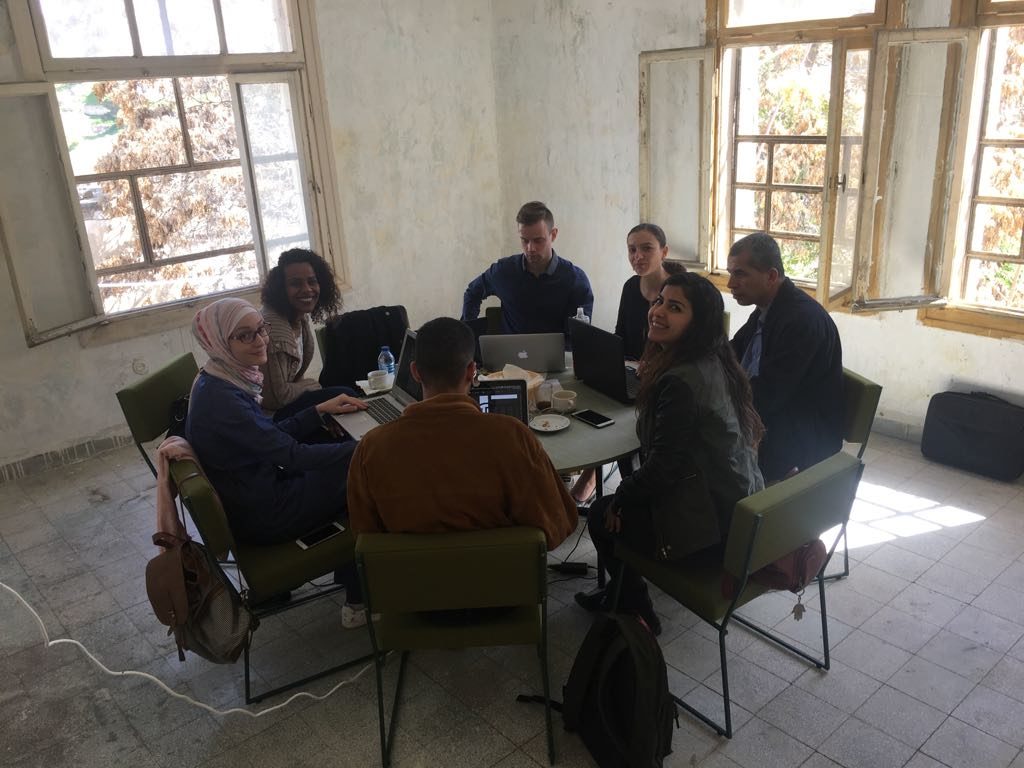 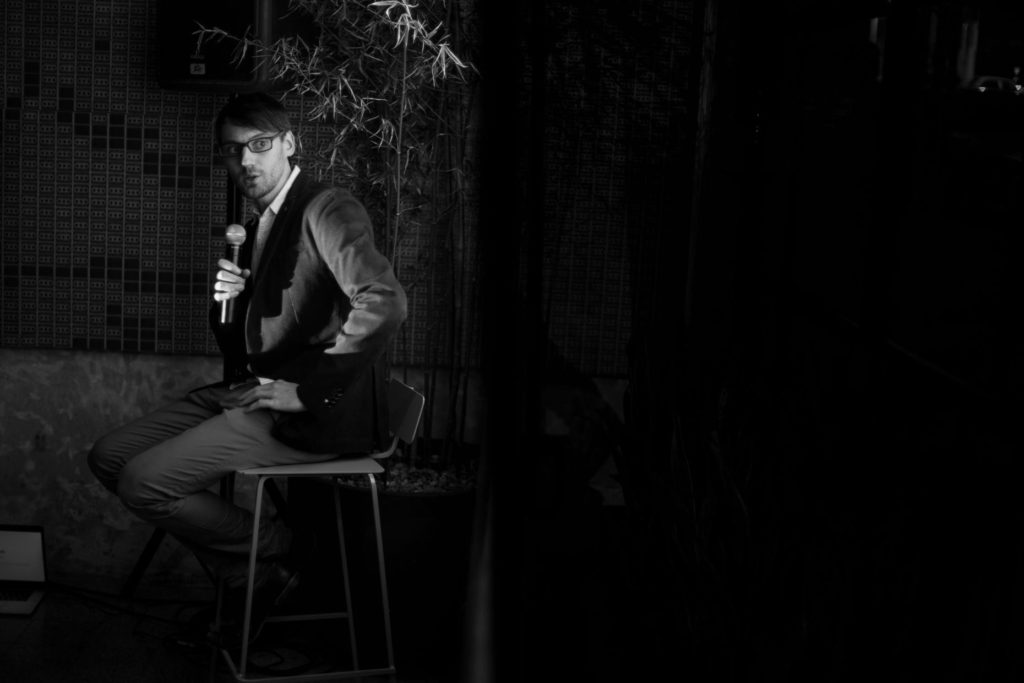 On Tuesday, March 13, Michael Krisch gave an X-Talk titled New Narratives. In an increased era of digital record, how do storytellers adapt to find and tell stories. Through the research and experimentation of the Brown Institute, Krisch explored what some of these adaptations might be.