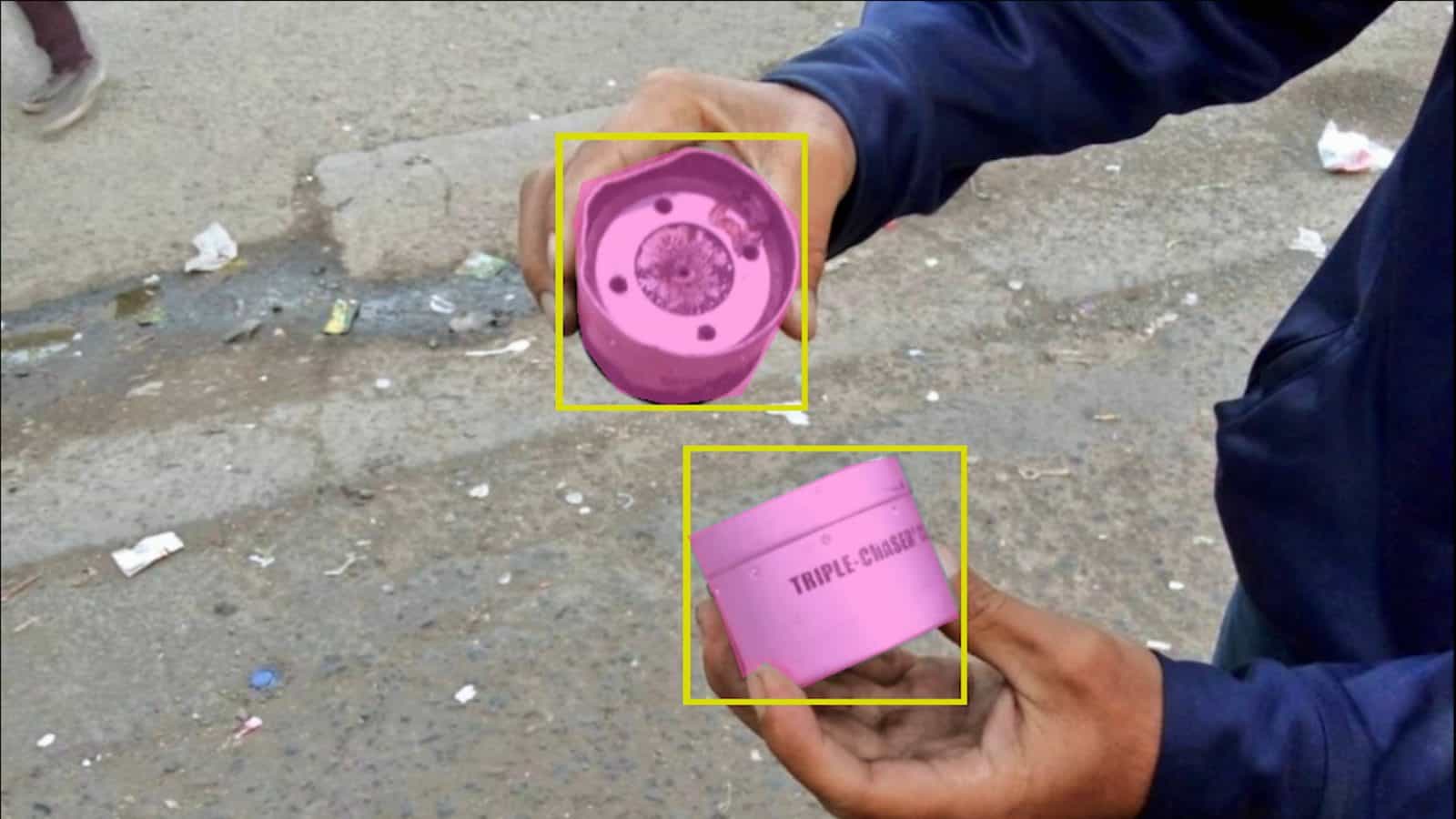 Shourideh C. Molavi is a writer and scholar in specializing in critical state theory, migration, and border studies. She has over 15 years of academic, legal, and fieldwork experience in the Middle East—focusing on Israel/Palestine—on the politics of space, citizenship, and statelessness, and with an emphasis on the relationship between the law, violence, and power. She is the Lead Israel-Palestine Researcher at Forensic Architecture in London.
photo from Triple Chaser, courtesy of Shourideh Molavi

About the Volumetric Reporting series

More events in the series