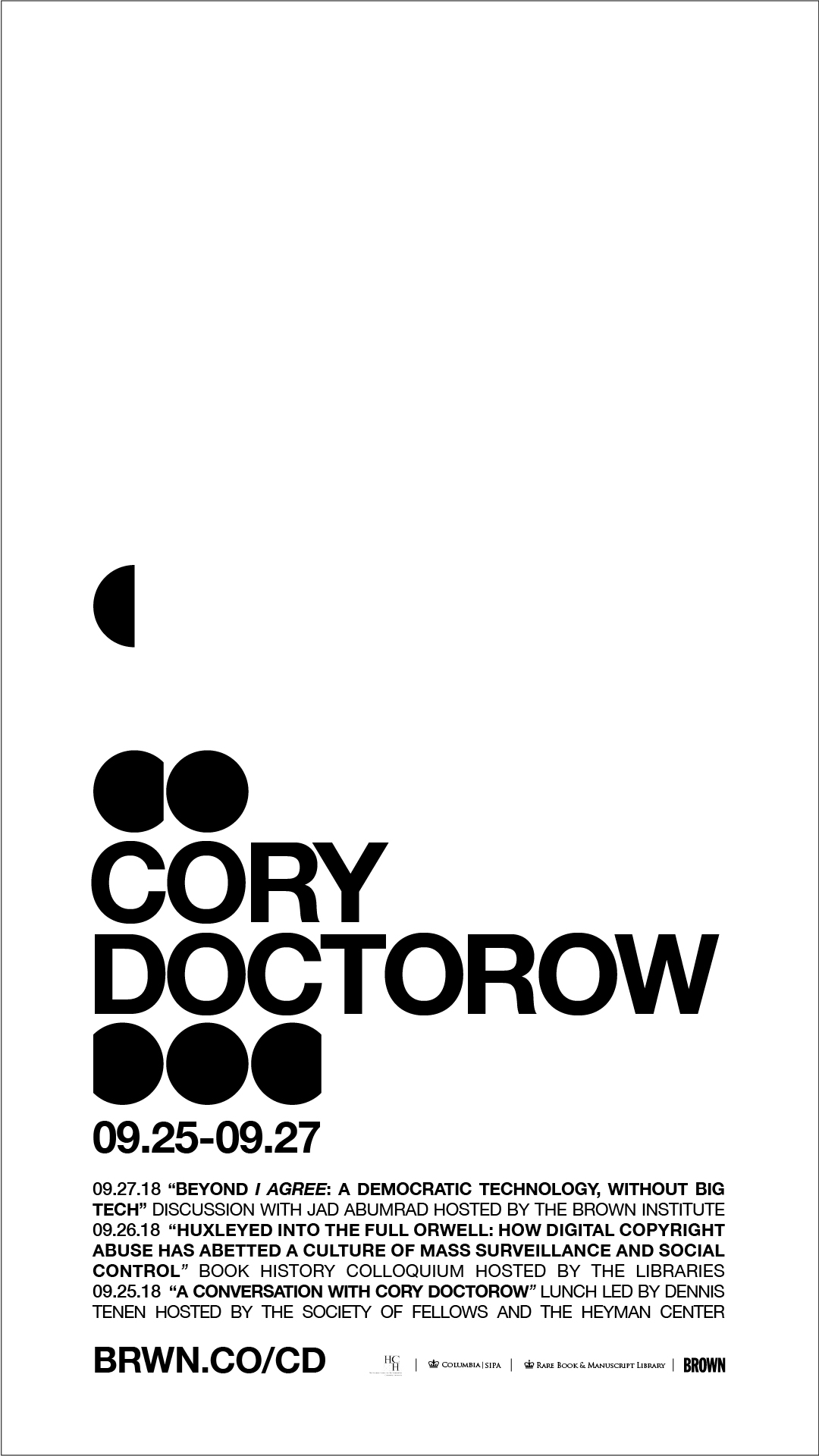 Beyond “I agree”: A democratic technology, without Big Tech.