Stanford welcomed Jeremy Bowers, Director of Engineering, at The Washington Post. Bowers and his team are ramping up for the 2020 election, focusing on political data projects including election restyles, congressional votes and campaign finance. Bowers spoke on October 15 to an interdisciplinary group of Stanford students (compute science, engineering and business, among others). He described how his team, which sits at the intersection of engineering and news, mesh coding and journalistic skills and the importance of cross-team collaboration.https://www.youtube.com/watch?v=Y3AOkIkfoXA&feature=youtu.be 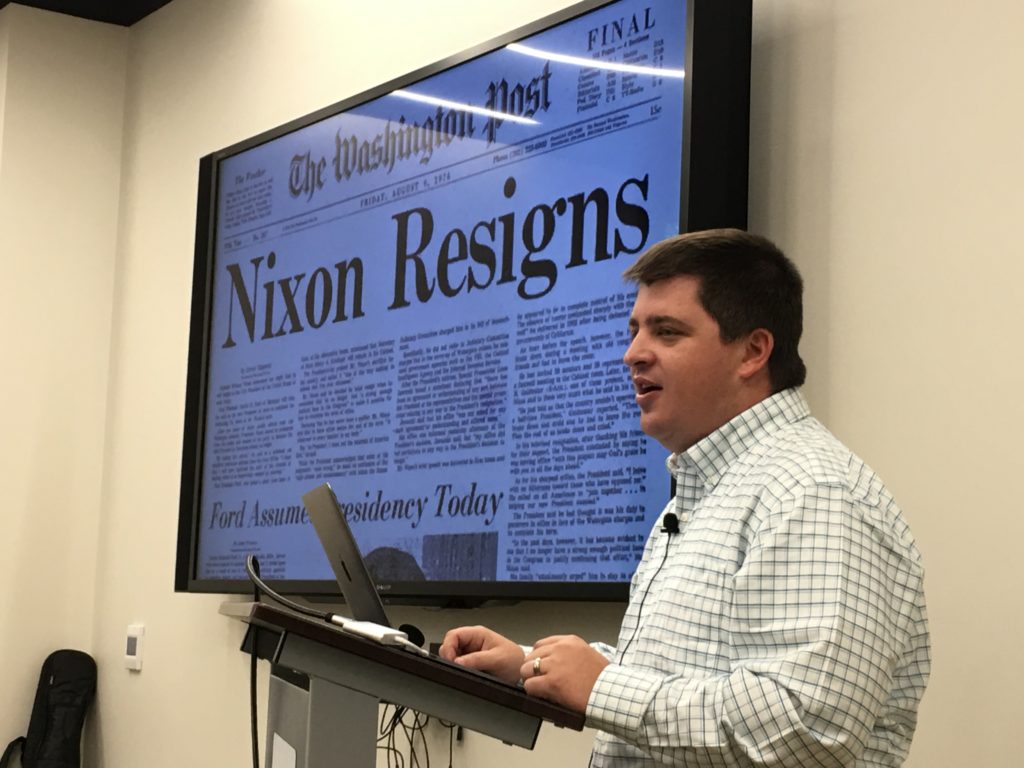