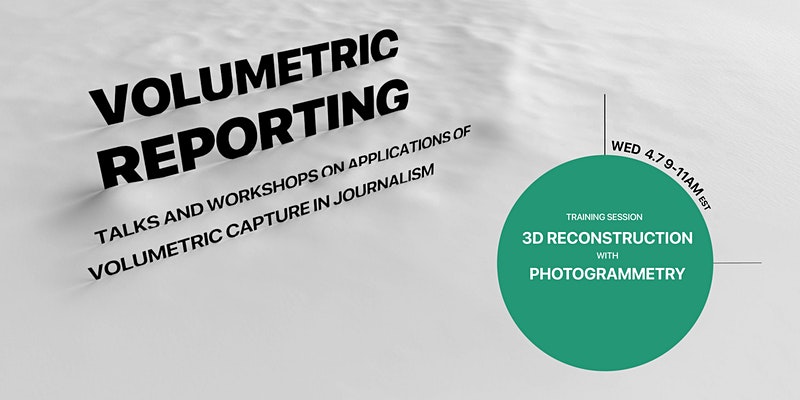 In this session, we will learn the basics of Photogrammetry – a method used to take measurements and calculate depth using images captured with any camera, including the ones on your smartphone. Photogrammetry can be used to reconstruct objects large and small – from a plate of food to a terrain captured using a drone. We will cover guidelines for photographing an object, and then use the software Agisoft Metashape to process an example. The exported object can later be used for immersive experiences in Augmented or Virtual Reality or embedded into a written article on the web.